In 1967, Dr. Martin Luther King, Jr., said, “But in the final analysis, a riot is the language of the unheard.” When talking to a friend about how to best recognize MLK Day 2021 in writing, she pointed out to me the rest of the quote, “And what is it that America has failed to hear?” She got me thinking…

Like most, I was exposed to Dr. King in school. Seeing posters on the walls. Attending diversity assemblies during Black History Month. Listening to his “I Have a Dream” speech. Hearing of his untimely and tragic death. Despite all of this exposure, there is so much about this remarkable man’s life and impact that I’ve only recently learned.

Honestly? “I Have a Dream” has tended to be the extent of what comes to mind when I think of Dr. King, and I want my children to have a better appreciation of his legacy than I did growing up, especially given the heightened unrest our nation has been experiencing lately. That appreciation begins with me.

10 things to know about Dr. Martin Luther King, Jr., and his legacy

My kids are still young, but a deeply held belief in justice and commitment to anti-racism begin forming now. And while I know that “I Have a Dream” is a speech they will no doubt hear and remember, introducing them to the full reality of a man who left an indelible mark on our nation is where I plan to start. 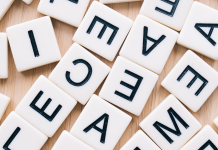 WORDLE: Your Brain on Words 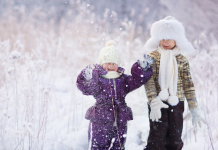 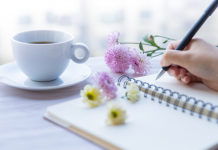