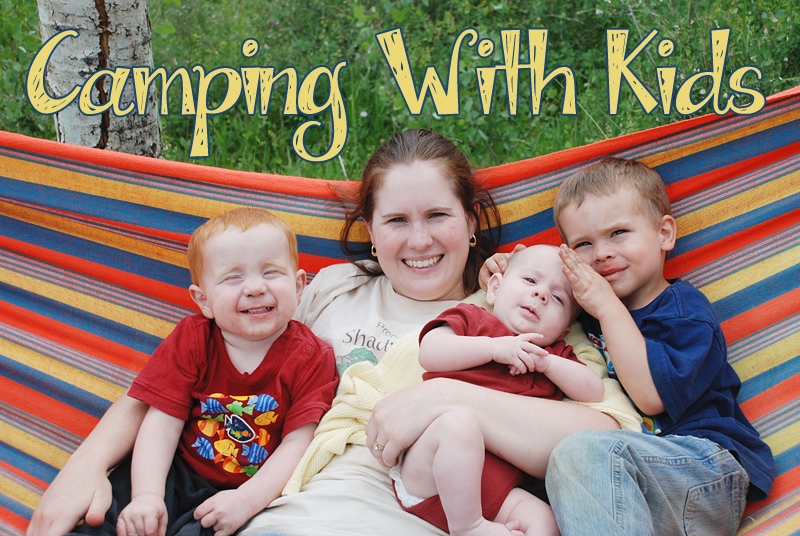 My gut reaction when I think about camping with kids is ::: groan ::: “Do I have to???” And this reaction is really because I don’t absolutely, 100% love camping. My kids, on the other hand, LOVE it! In fact, my 5 year old has been asking us about going camping almost on a weekly basis for the last six months, including this winter.  I’m fairly certain that had we said yes in January when it was 5 degrees outside, he would have hauled the tent out of the garage for us.

The point is:  kids love camping.

I never went camping as a little kid. Even though my dad was a hunter and I spent a lot of time out in the wilderness of Missouri, the closest thing I remember to camping was sleeping in our Jeep out in the country, as my family’s cabin was being built. And I slept in the car because I was too chicken to sleep outside!

Then, I grew up and married a man whose family and extended family gathered annually in the Southern Utah mountains for a family reunion… where they all camped out together. All 30, 40, 50 of them (depending on what year we’re talking about.) They did this ever since my husband was a little dude, and the tradition continues to this day.

So, if I can camp given those various situations and scenarios, then you can camp, too!

What to expect
Imagine a normal day with your kids. It can be crazy and chaotic. There are lots of needs and demands that need to be met.  But there is also a lot of playing and fun. So imagine that, but take away the TV and screens – or any electronic device for that matter – including the microwave, stove, and fridge. Take away running water – toilets, sinks, showers, and dishwashers. Take away almost everything that you normally rely on for comfort and convenience.  After you’ve taken all of that away, take away your perfectly temperature-controlled house and find yourself in the middle of nowhere, surrounded by dirt. Lots and lots of dirt. And mud. Oh…and bugs. Lots and lots of bugs. 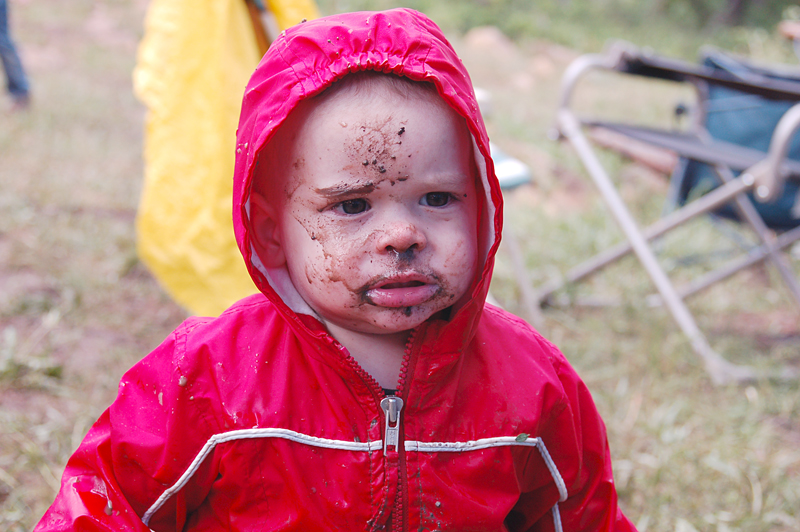 So, you’re left with your kids – still needing and demanding things – and nothing that is very helpful or useful to meet those needs; and lots of dirt and bugs, which are what your kids end up playing and having fun with. Extra effort goes into everything – from packing all of your gear, to putting up your shelter, to cooking over a campfire, to finding a place to pee, to packing it all back up when the trip is over. There’s no good way to say it…it’s a lot of work.

That’s what camping is, from one mom to another.

But, you’ll come back home with happy, exhausted children who will crash at bedtime due to the excessive amount of fresh air they’ve been breathing and calories they’ve been burning exploring the world around them, and they’ll wake up asking “When can we go again?!”

Yes, camping is a lot of work. But it can be fun and enjoyable, too.

What to bring
The obvious camping items… 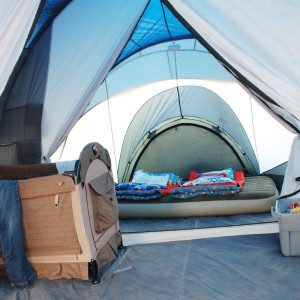 And the not-so-obvious ones…

A few tips
Think positive thoughts, keep an open mind, and keep the complaining to a minimum.  I believe mindset is a huge factor when going camping.  If you head into it thinking you are going to be miserable, you WILL be miserable. (Been there, done that…)

If you’re bottle feeding and your baby needs warm formula in the middle of the night like all of mine did… boil some water on that campfire before you to go bed, and fill up the bottles about half way with that hot water, and throw them in a cooler to stay hot. When the baby wakes up, add some cold water to the hot and voila – warm milk for the baby!

Do whatever meal prep you can ahead of time, whether it be at home, or the night before. It will save you time and hassle.

Camping gear can be pricey; borrow whatever you can from friends you know who camp!

It’s pretty much futile to even try to keep your kids clean. I mentioned how much dirt there is when you’re camping, right?  Well, not only is it everywhere, but the kids can’t stay away from it. They are literally drawn to dirt and mud like a moth to a flame. Just accept it and move on. A quick wipe down with a handful of baby wipes at the end of the night before tucking them into their sleeping bags is about as good as you’re going to get. 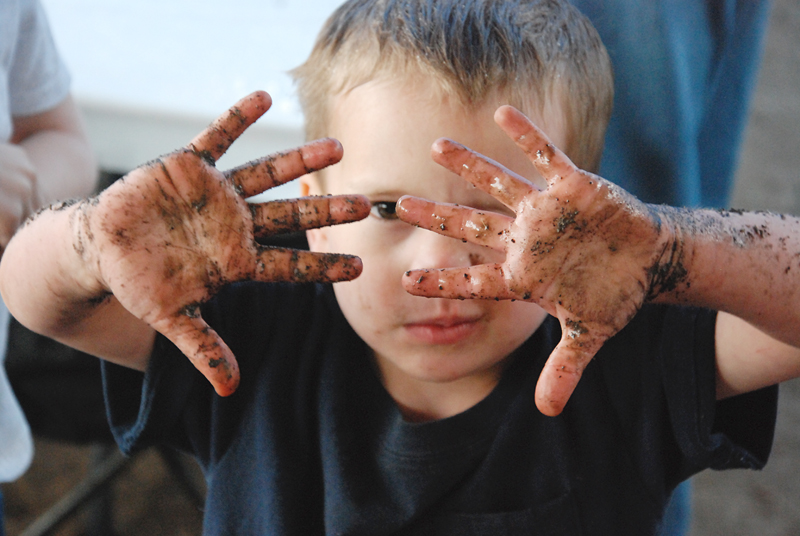 The things we do for our children… For this mom, camping is one of those things. It’s not exactly enjoyable for me, but I have many fond memories now from all of the camping trips we’ve taken as a family, and that’s what truly matters. Besides, every kid deserves to sleep in a sleeping bag in a tent at some point in their lives! It’s all about the experience and the excitement that comes with doing something new and out of the ordinary, and camping does just that. 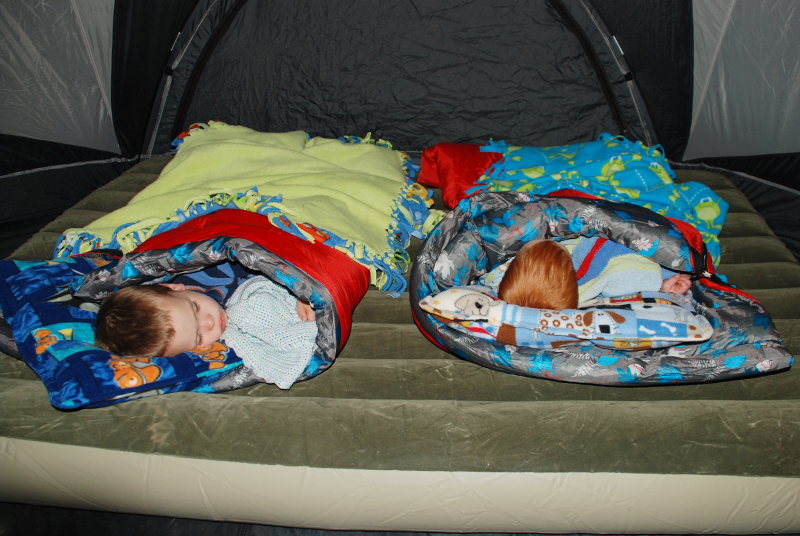 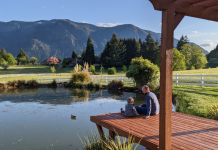 How to Choose a Safe Vacation Rental 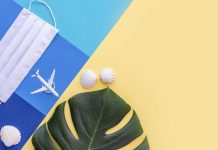 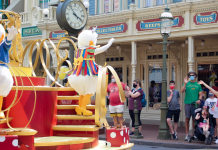 Disney World in the Middle of a Pandemic | What to Expect 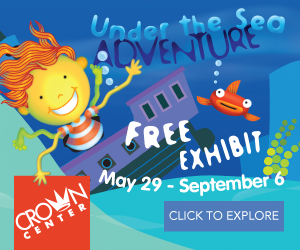