The temperature may have been cold but the holiday spirit was as warm as it could be at Cruisin’ With Santa Claus 2022, which took place on December 17 at The Goddard School of Overland Park.

The first stop on the route was Travelin’ Tom’s Coffee of Liberty for warm cups of coffee and cocoa for everyone.

Guests then made their way down the route, stopping for all sorts of holiday fun. Anna from Arendelle visited with everyone thanks to This Princess Life, children dropped off their letters to Santa at the North Pole Post Office, and won a ton of fun prizes with games like snowball toss and an emoji holiday song guessing game, they were Santa’s helpers by filling his sack with gifts and so much more. 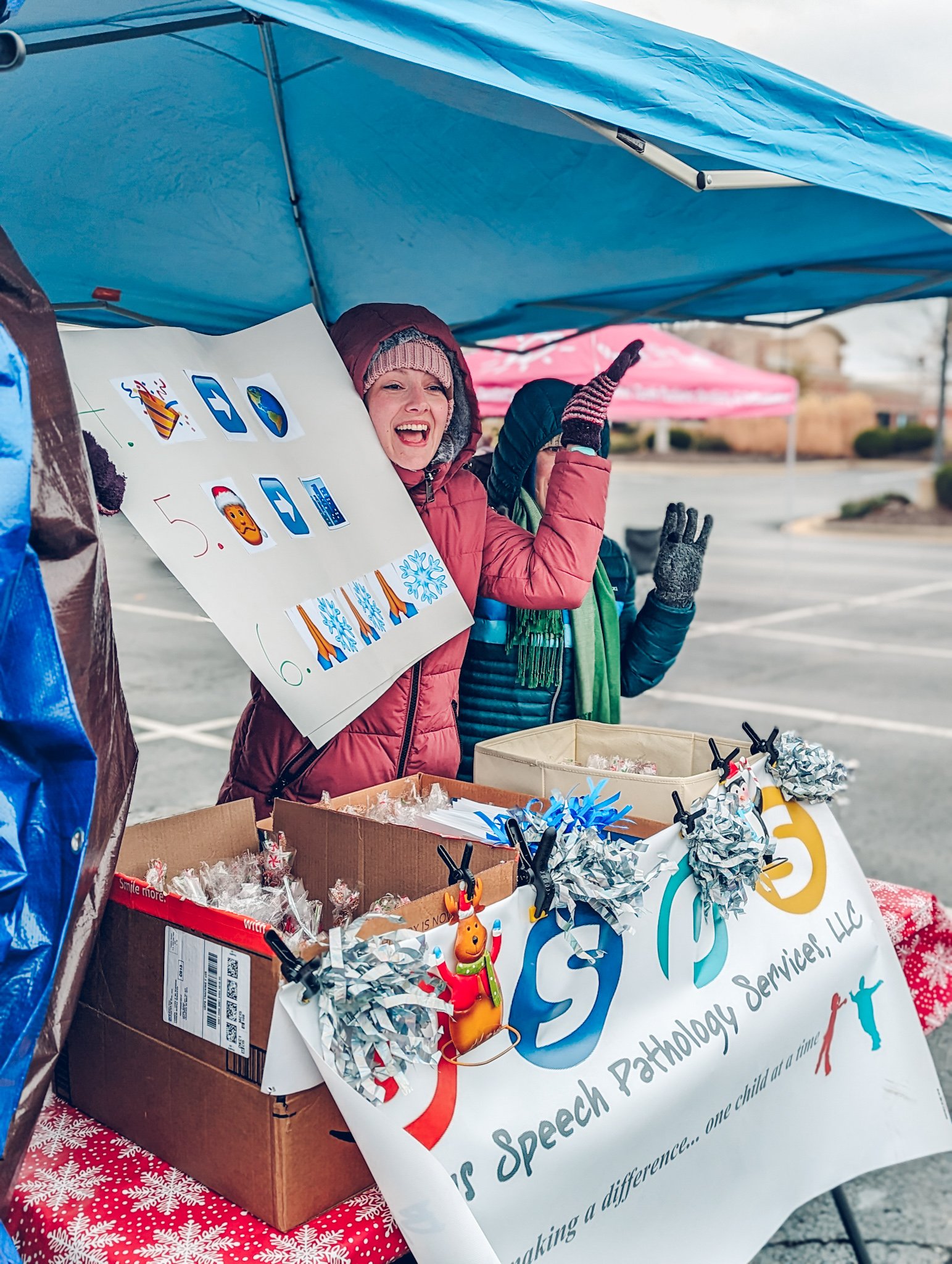 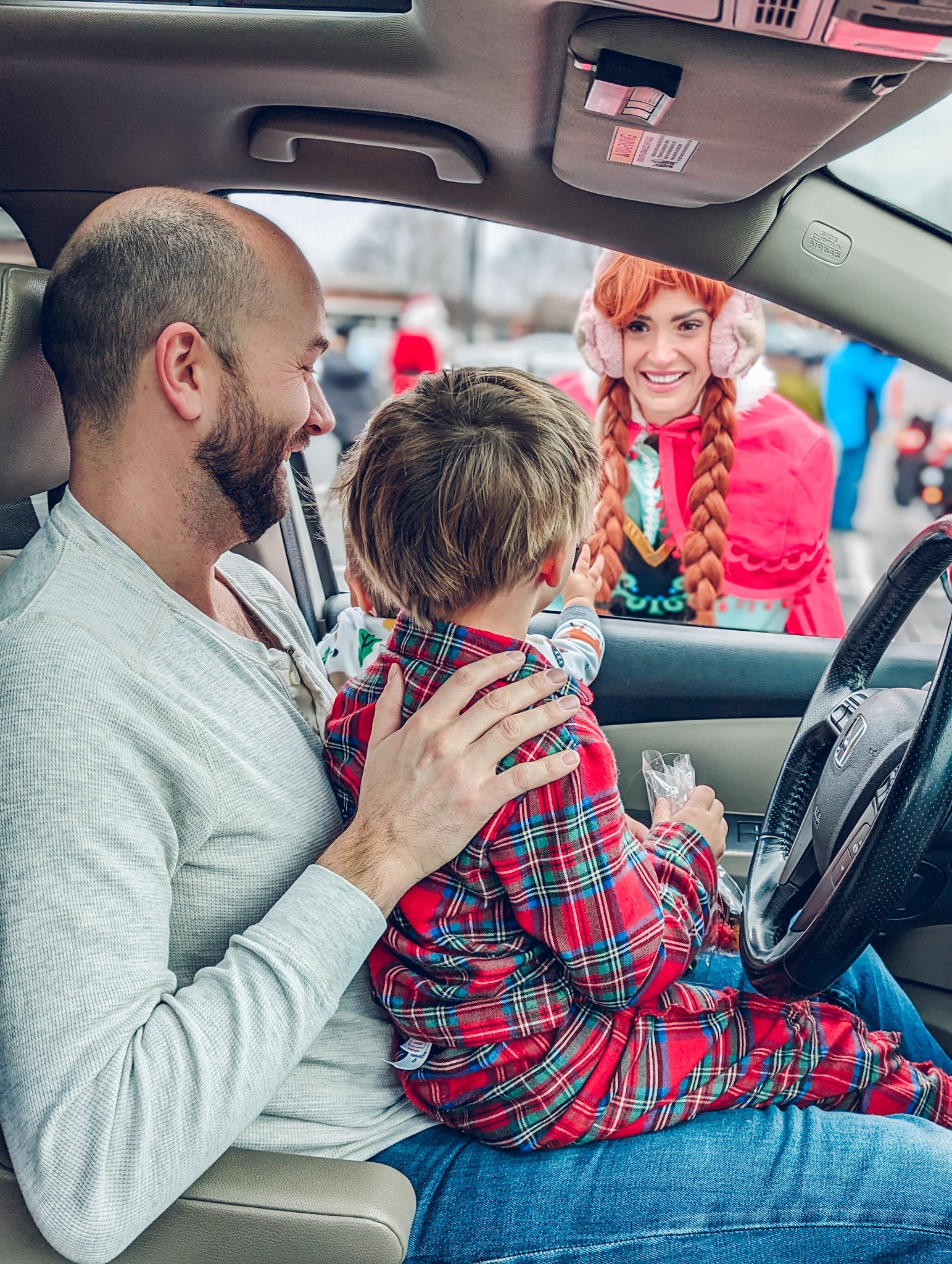 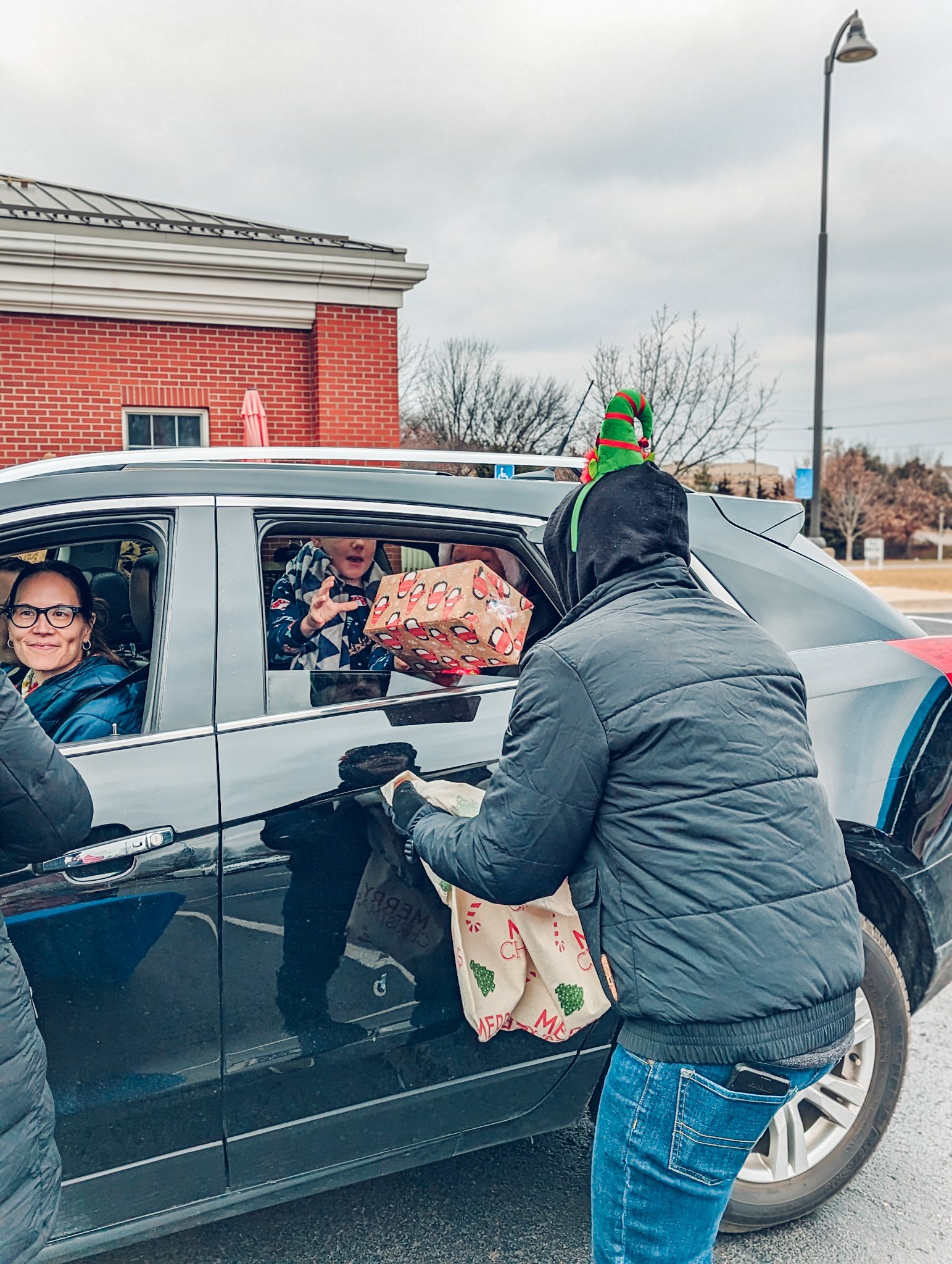 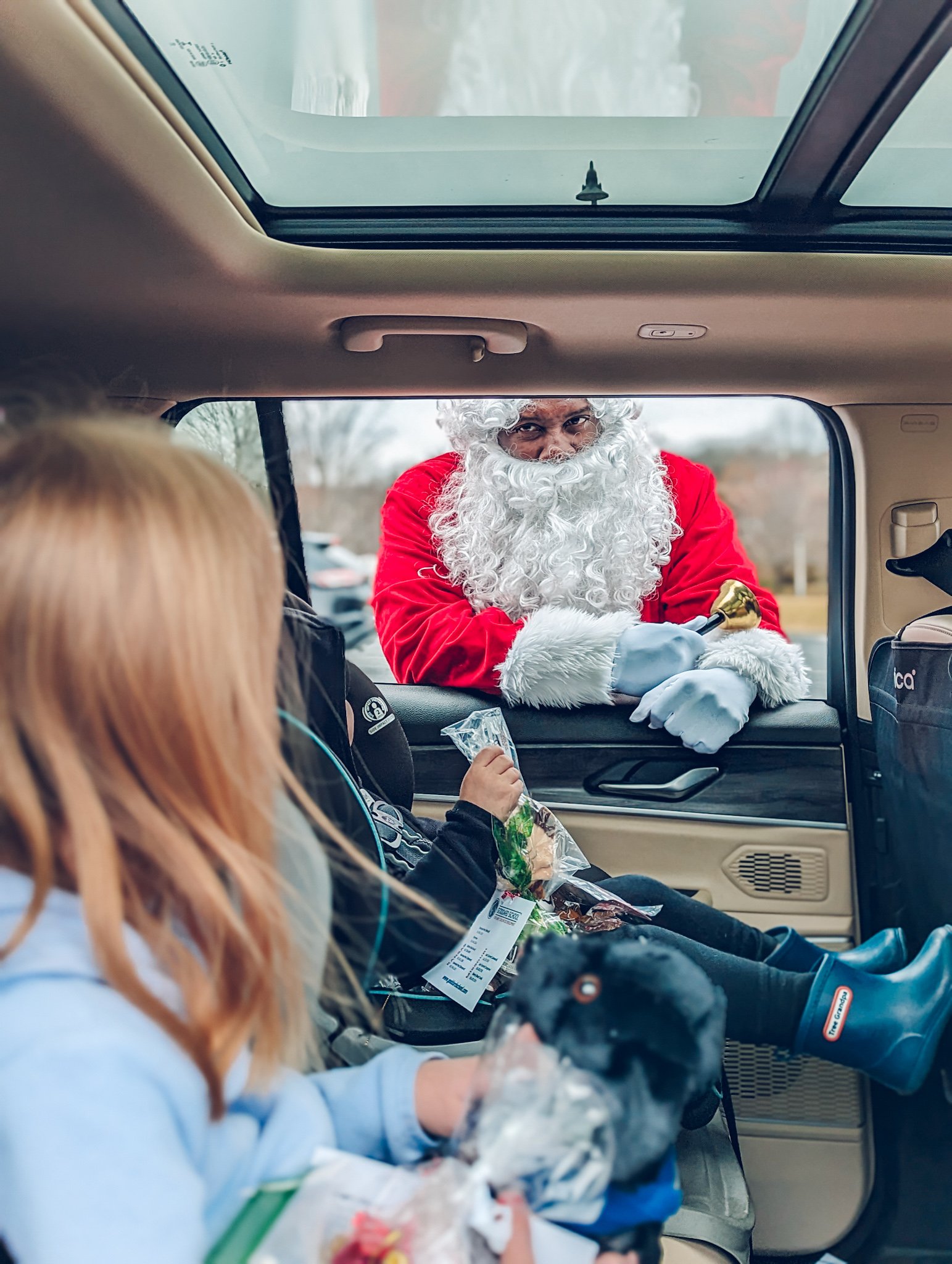 The route was capped off with a visit to Santa himself played impeccably by Kevin Holmes, news anchor for 41 KSHB! Each child visited with Santa and was given a gift thanks to our friends at U.S. Toy.

In the spirit of the season, attendees dropped off so many donations to benefit Operation Breakthrough. Between our Cruisin’ With Santa Claus event and our Santa’s Pajama Jam, we are pleased to announce that Operation Breakthrough received from us 2,035 diapers, 8,672 wipes, 113 lbs of peanut butter, and 50 lbs of jelly. We can’t thank you enough for your generosity in providing items to benefit so many other families in KC. Thank you! 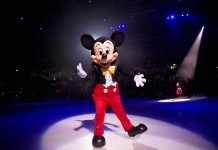 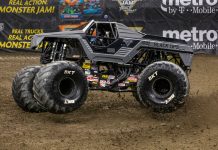 Tickets on Sale Now for Monster Jam in Kansas City 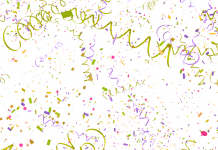