I so vividly remember the first time I voted. In fact, I switched my voter registration from my hometown of Bellevue, Nebraska to my sorority house in Lincoln, Nebraska — Go Big Red! — so I could vote for the President of the United States in person, rather than absentee. In between classes, I walked to my polling place, stood in one of those striped shower-curtained voting booths, and took part in the majesty of democracy. Sigh. 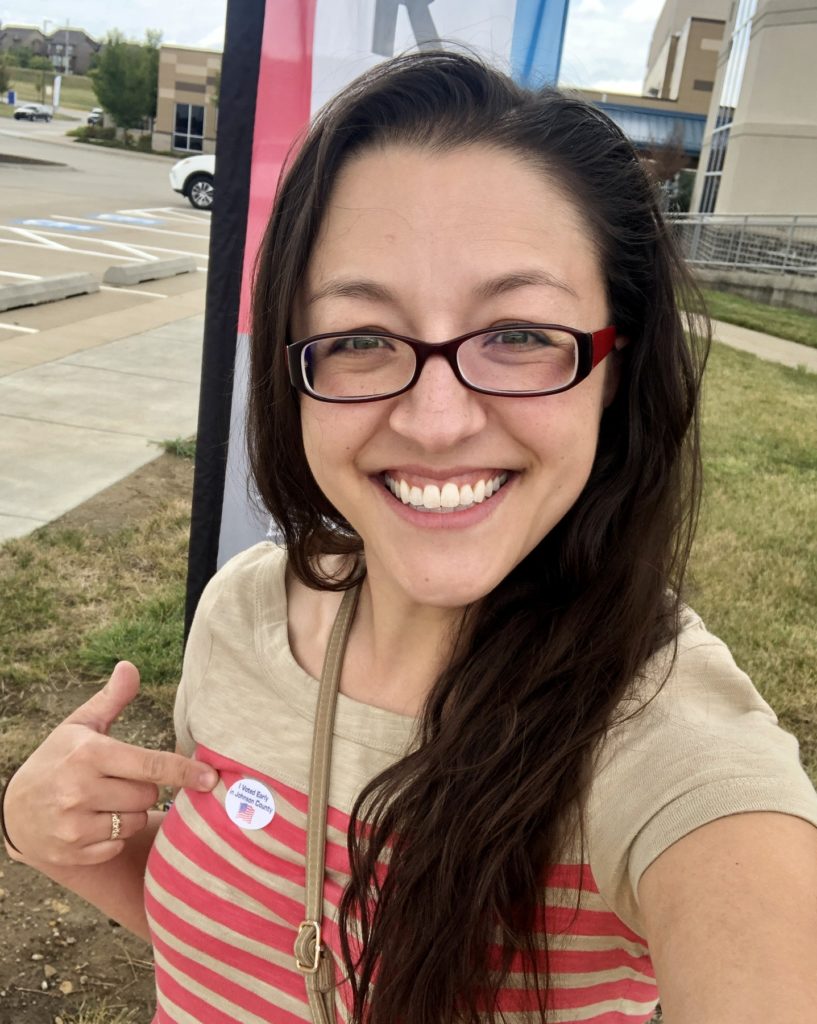 Fifteen years later, I now view my excitement as somewhat misguided. See, I cast my first ballot in November 2004, but I turned 18 in April 2002. Because I waited until a presidential year to participate in democracy, I missed out on electing a senator, a house representative, the governor, a state legislator, as well as voting on the university board of regents, county commission, city council, and my local school board. So many offices, each with a greater impact on my life than the one person who lives at 1600 Pennsylvania Ave.

Why we should vote in every single election

Are you a regular voter? Do you only vote every four years? Have you ever voted at all? I pass no judgment; it took me until I was almost thirty to become a midterm and odd-year voter, and it’s taken me until almost thirty-five to become well-informed.

If you’re not sure why the 2019 election should matter to you,

think about the safety of your child’s school, those lake-sized potholes on your morning commute, how clean your drinking water is, the response time of your nearest first responders, if your local library’s materials and resources are up-to-date, that elusive left-turn arrow when you’re rushing home from the grocery store with a screaming baby in the backseat, the people who will hire your city’s next police chief, the accessibility and inclusivity of your city’s parks and playgrounds for those with special needs or sensory challenges, the factors that help your home retain its value, whether our schools will be able to prepare our kids for jobs that don’t yet exist, how much you pay in property and local sales taxes, and where that money is spent.

As an electorate, we seem to have a top-down view of voting and rank elections accordingly: presidential, then midterms, then municipal. However, because the results of the elections in our own backyards have a far more immediate impact on our daily lives, we should all think of them differently. After all, your proximity to government is a far better indicator of how much your vote actually matters. 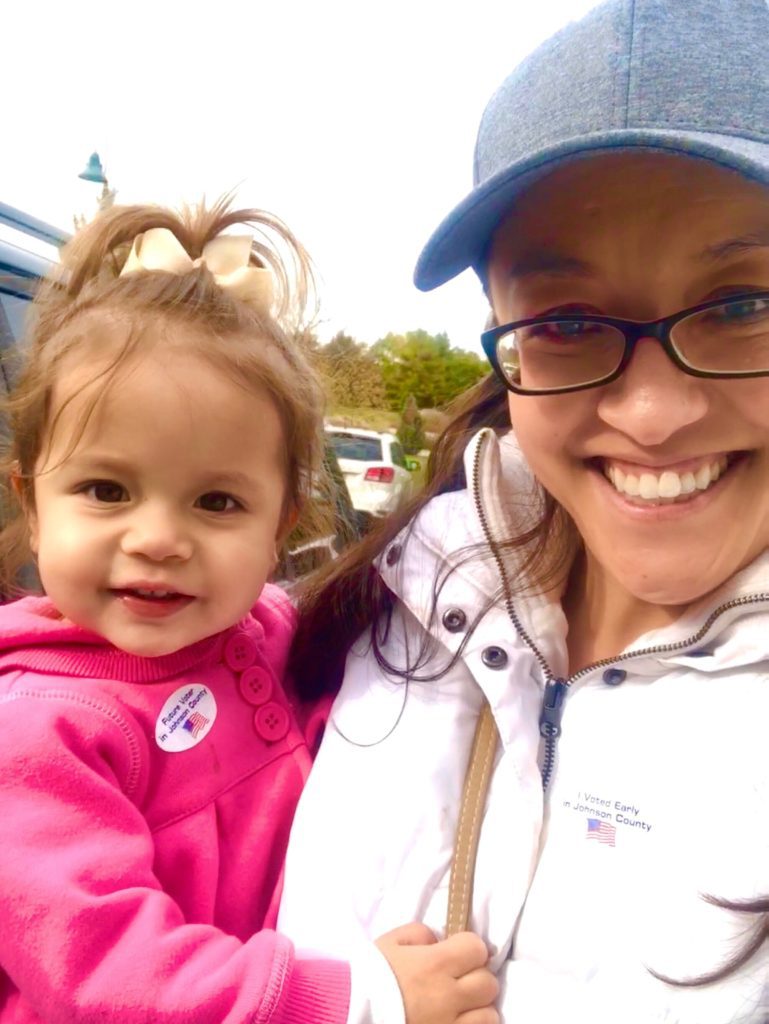 I voted in the primary this August because I wanted a say in who would be on the general ballot this coming November … and 8% of registered voters in Johnson County joined me. That’s it. Two years ago, turnout in our last municipal general election was only 17%. When fewer people vote, the likelihood of a close, contested race goes up considerably. The 2017 Ward 3 Olathe City Council race, for example, was decided by four votes. Do you want less than 20% of registered voters (or maybe even a handful of voters in a close race) to make decisions about your child’s safety or your tax dollars? Because when you decide not to vote, you’re letting a very small portion of your community vote on your behalf or against your best interest.

I do understand how busy we all are. I also get that there are many people who would vote but choose not to because they don’t feel informed enough to do so responsibly. So, I am happy to help you guys with your November 2019 election homework.

Missouri
Those on the Missouri side have far less on their ballots than those in Kansas, since Missouri municipal elections were held earlier this year. Besides the District 22 and District 36 state representative special elections, there are several ballot measures depending on where you live, but no other actual races to consider.

Kansas
Those on the Kansas side will have city council, city commission, unified government, school board, community college trustee, water district, and/or utility races to consider. And this year, there is a constitutional amendment on all Kansas ballots. Long story short, since 1990, Kansas has been the only state to adjust the federal census count once it’s taken in order to draw state legislative districts. This November, Kansas voters will decide whether or not to end this practice. If voters approve this ballot measure, then the adjustment process will no longer take place. It’s worth noting that the 2019 Kansas Legislature almost unanimously supports this change — only seven oppose out of 165 total legislators. For more specifics, check out the October 18th episode of KCUR’s “Up to Date” or visit the League of Women Voters of Johnson County website.

To find a sample ballot as well as polling place and advance voting information, please visit your county’s election office website. Though it’s too late to register to vote for November 2019, you can always get yourself registered for 2020 if you haven’t already done so. 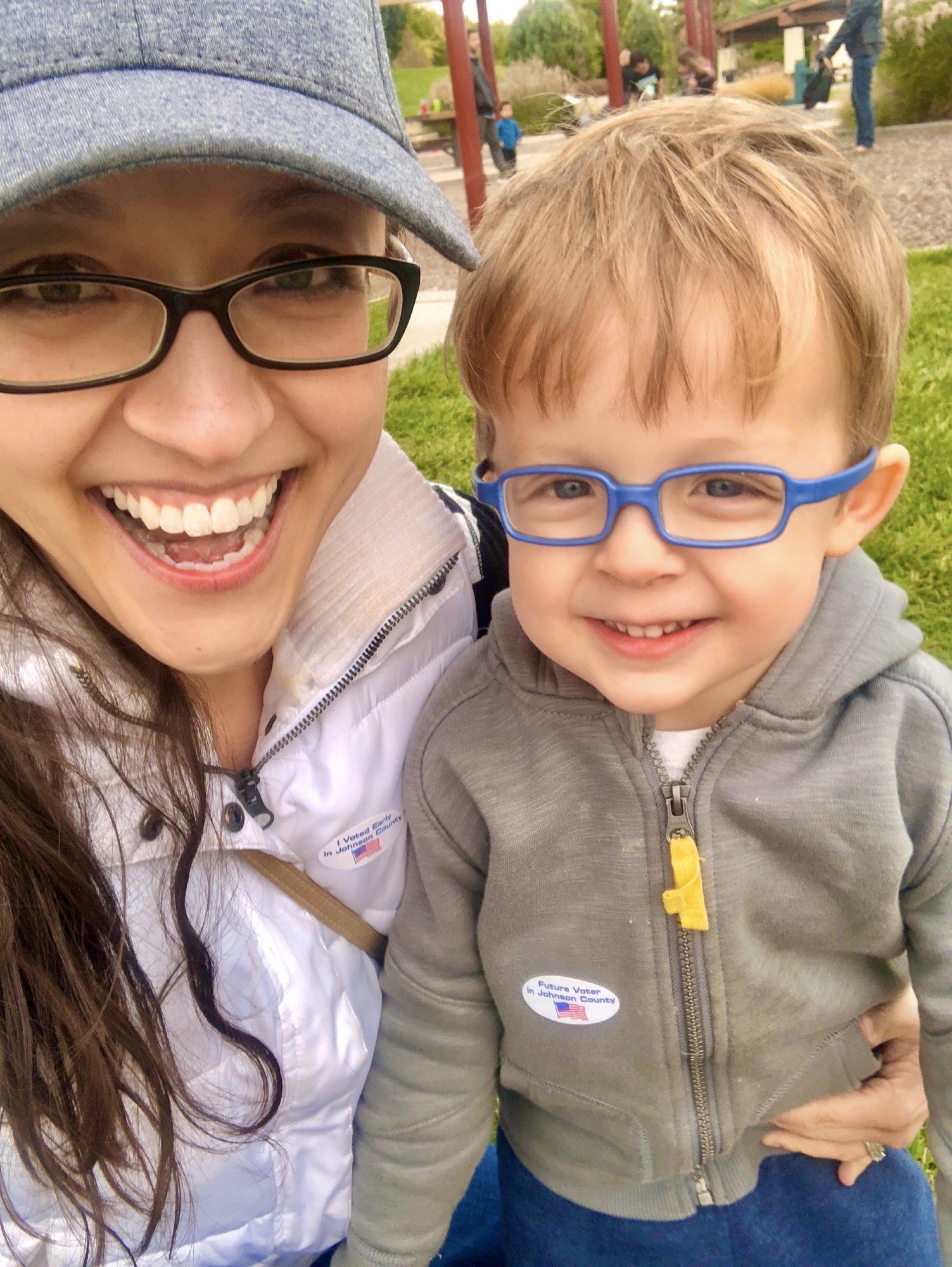 From there, I recommend visiting Vote411.org, which is a site helpful for all U.S. elections run by the League of Women Voters. While some candidates did not return their surveys to the LWV, you can get to know those who did participate in their survey. Candidate web and Facebook pages can be helpful as well; however, I appreciate being able to more directly compare the people running to represent me based on set questions, which is why I use Vote411. 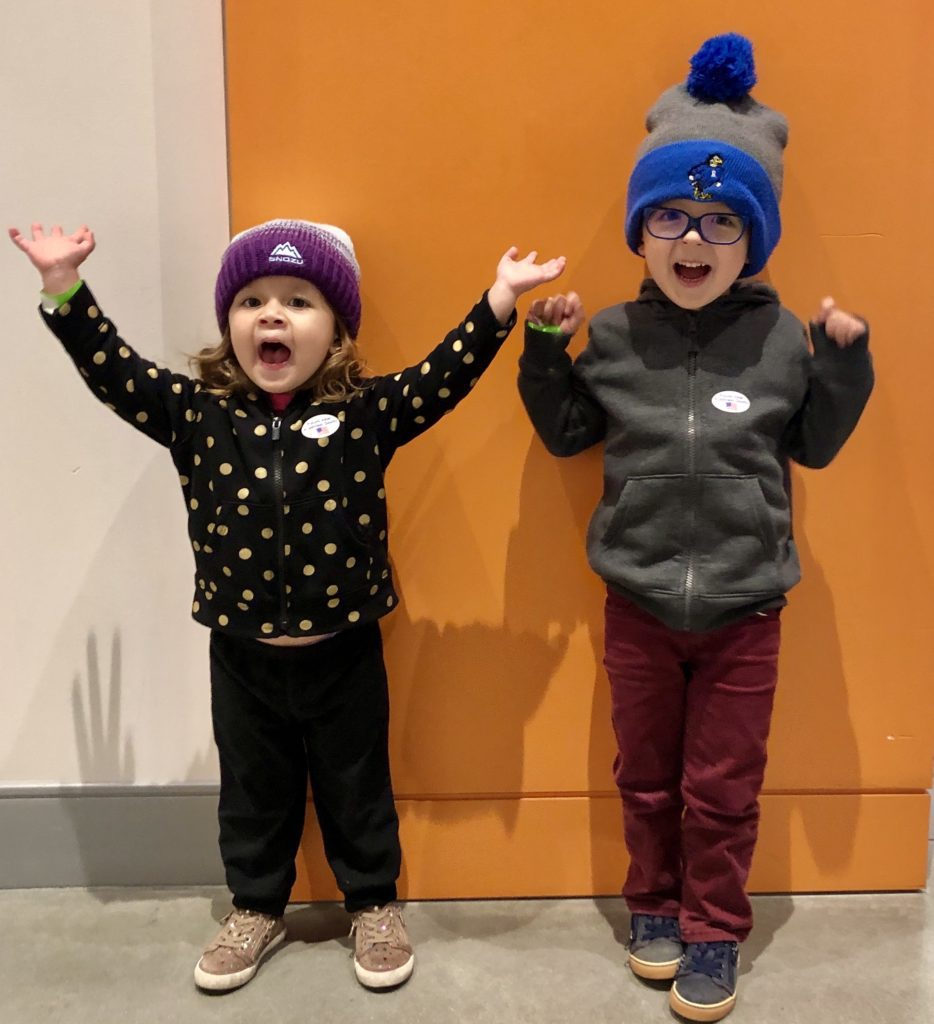 Since becoming a mom, I see voting as a way to contribute to my children’s future. Many of the policies enacted today will directly affect tomorrow, so I want my son and daughter to know that I showed up for them whenever I was given the opportunity. When I’m feeling adventurous or extra patient, I take one or both of them with me to cast my vote. I mean, we all get stickers when I’m finished and who doesn’t love a sticker celebrating a job well done? See you guys at the polls! 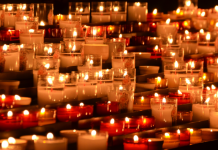 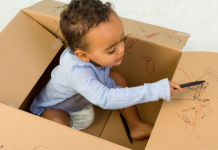 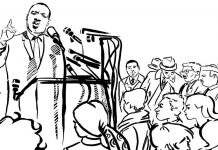