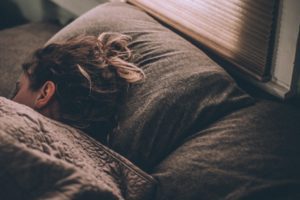 The problem with sleep deprivation is that it affects you mentally, emotionally, and physically. I found myself reacting with anger and forgetting simple things that I just did. It was like my body was in auto-pilot, and I was no longer behind the wheel. One morning I made a cup coffee without putting a mug in the Keurig. I cleaned it up and did it again. Every morning I woke up, I was so unhappy and resentful. This is not the mother I wanted to be, and I knew something needed to change. But the world of sleep is so polarizing, and no one seems to talk about what they did unless you admit first where you fall on the spectrum. Did you let them cry it out or are you co-sleeping?

With my first son I contemplated sleep training, but letting him cry was unimaginable. When we hit the 4-month sleep regression, he moved into our bed. Co-sleeping started as a means of survival, but in all reality, we all really loved being so close. As my husband said, “He is only little for a short time.” Slowly he moved into his own crib, and while his sleep journey hasn’t been easy, we never had to force anything it always flowed.

Fast-forward two years, and we were entering the 4-month sleep regression again, but with my second son. The only difference is that he is an entirely different human being. What worked for my oldest was not working for him. He woke every hour and a half to two hours. Nothing could console him except nursing. After four more months, yes I said four months, I admitted I could not live like this anymore. I thought that lack of sleep was only part of my problem, but it was the problem.

Naturally, I align more with attachment parenting, but this wasn’t working for my second son, and it was killing me. I want you to know that there are options out there. What worked for one kid may not work for the other. There are affordable sleep consultants that will consult virtually. You do not have to choose “cry-it-out” or attachment parenting. The Happy Sleeper worked for me personally, because it was science-based, and it gave us the tools we needed. They seemed not to pick a side, but instead, it was based on the age and development of your child. Since Chauncey was 8 months, we would use the “sleep wave.” The sleep wave is the perfect middle ground between cry-it-out and attachment parenting. For Chauncey, this worked. In two nights, he was sleeping in his own crib and down to two feedings at night. Looking back through the book I saw how parents described sleep deprivation: 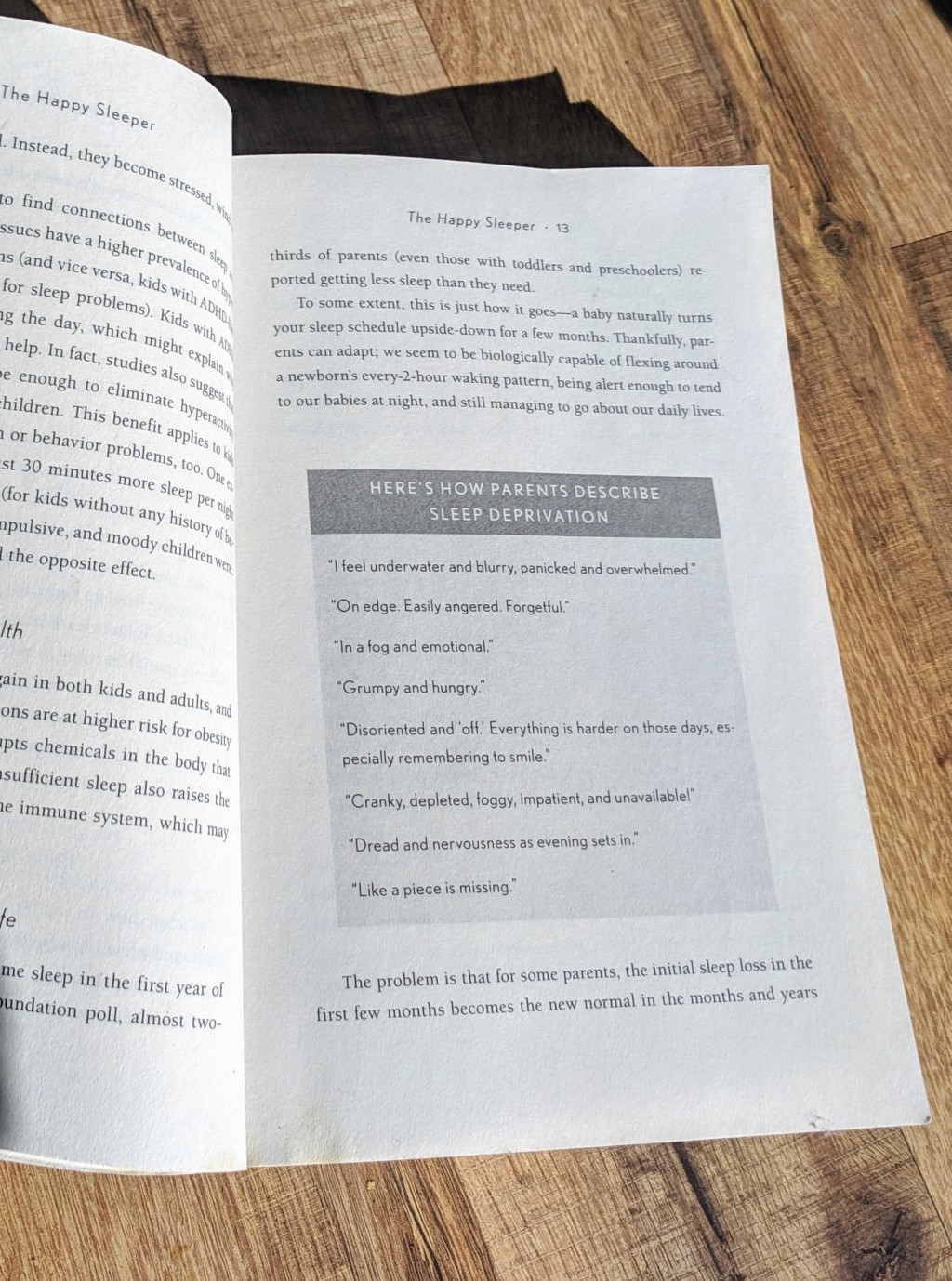 I was astonished that I had let this go so long. Yes as parents we are called to sacrifice for our children, but we have to know when it becomes unhealthy for them and us. As moms, we also need to ask for help when we need it. Investigate which idea or theory would work for your family and which one will help you meet your goals in the time you want. Some methods are more gradual and take longer. After you decide on a plan consistency is vital. Know once healthy sleep is established there will still be sleep disturbances due to development or sickness. But, you will be equipped to rebound back to healthy sleep.

Mommas give yourselves grace and take care of yourself first. Creating a sleep routine for you as well will make extra nighttime wake-ups easier.  If you can relate at all, I hope this gives you the motivation to figure out what will work and the hope that you will get sleep. Below are some great resources. If you feel you need more hands-on support, below are some sleep consultants as well. There is not a right way, but there is a way that is right for you and your child.

The Happiest Baby on the Block; Fully Revised and Updated Second Edition: The New Way to Calm Crying and Help Your Newborn Baby Sleep Longer by Harvey Karp

The Happy Sleeper by Julie Wright and Heather Turgeon

The No-Cry Sleep Solution: Gentle Ways to Help Your Baby Sleep Through the Night by Elizabeth Pantley

Sweet Sleep: Nighttime and Naptime Strategies for the Breastfeeding Family

The Happy Sleeper – Their online class comes with email support 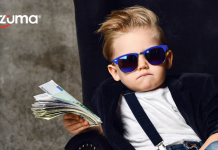 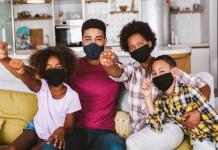