Last year I was visiting my mom, and she asked me what I had been up to. I immediately launched into a description of the latest gymnastics skill Aubree had learned and Hana’s upcoming theater audition. My mom leaned over and took my hand. She looked me in the eyes and said “I didn’t ask what Hana and Aubree are doing, I asked what you are doing.”

I was speechless. I could not fathom answering the question of what I was doing without describing what Hana and Aubree were doing. I work full-time at a job I like, but nothing in my job was worth sharing about, and the rest of my time was consumed with my kids. I felt like I had nothing interesting to say about what I had been doing. 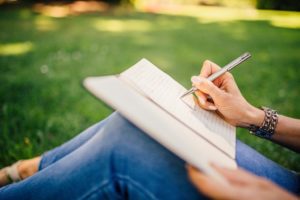 She noticed my hesitation and then she asked, “What have you tried new lately?” I didn’t think she wanted to hear about the new braid I had figured out how to do in Aubree’s hair. “Tell me about a good book you have read recently,” she continued to ask. Well, again, I figured she was thinking more along the lines of the latest John Grisham thriller, which I had not had a chance to read, rather than the book I had read, which was “Untangled: Guiding Teenage Girls Through the Seven Transitions Into Adulthood.” (A good book by the way if you have a teenage girl in your life now or sometime in the future.)

On my way home I pondered my mom’s questions, and I realized just how much I had become consumed with parenting. This makes sense. When I am interested in something, I go all in. So, 15 years ago when I became pregnant, I went all in on the parenting thing.

And then, the moment that really hurt. My daughter and I were having a great talk about her future plans and she said “I know I don’t want to have kids.” This statement didn’t bother me, because I said the same thing for many years, but what she said next really made me pay attention. She said “I mean, all you do is work and take care of us.” She didn’t say it in a mean way. She was actually being very appreciative and honest about what she saw.

That did it. I decided it was time to bring back some of my pre-kid hobbies and learn a few new things that had nothing to do with kids. It wasn’t about getting away from the kids. It was about doing things that I liked doing, and letting them see me doing these non-mom things. I needed to get reacquainted with my pre-mom self.

Once I made this personal declaration, it was harder than I thought. It had been so long since I had thought about my interests and goals, I wasn’t even sure where to begin. I started by making a list of the things I used to do for fun and goals I had. I added new ideas to that list, and I made a plan for including those things in my schedule.

Of course I am still consumed with my kids, but I am slowly getting better at pursuing interests that have nothing to do with being a mom. Now when my mom asks me what I have been up to I can show her one of the clay dragons I made or share with her the outline for the book I finally started writing! 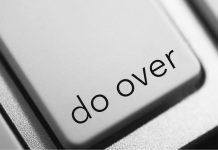 The Life-Changing Magic of a Do-Over 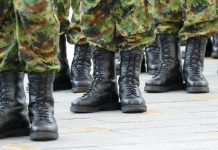 Military Families in the Civilian Community 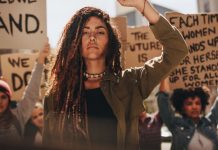 Anti-racism: A Maternal Call To Action 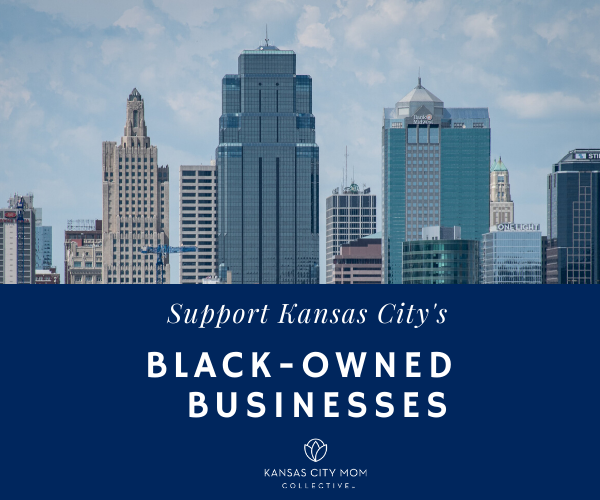 Julia Willhite - July 13, 2020 0
National Ice Cream Day is July 19th this year, and we are so lucky that here in the Kansas City Metro there are an...