Lunar New Year is one of the biggest holidays in the world. Celebrated in many Asian countries and by those of Asian descent around the world, Lunar New Year marks the beginning of the year on the lunar calendar whose months follow moon cycles. This is why the date of Lunar New Year may change from year to year, usually falling sometime in late January or early February. Lunar New Year is referred to differently within the cultures that celebrate such as Spring Festival (China), Tết (Vietnam), and Seollal (Korea).

My family immigrated to the U.S. from China back in the 1980s when I was a young child. In China, 春节 or Spring Festival is a massive two week long celebration where businesses close, people travel home to their families, and hold lively, boisterous celebrations with their communities with fireworks, lion dances, and lots of delicious food.

The myth behind Chinese New Year began with a beast called Nian. In Mandarin, the word Nian means year. According to legend, the beast Nian came and terrorized the village every spring attacking the villagers especially children. The villagers were afraid and decided to hide from Nian every year. One year, an old man came to the village and told the villagers that they must fight back. He put up red papers, lit red lanterns and set off loud fireworks that frightened Nian away. This is why every year, Chinese people wear red, put up red banners, hang red lanterns and set fire crackers to celebrate the Xin Nian or new year.

During the new year celebrations, adults will give children money inside hong bao or red envelopes. While hong bao is used often to give money as gifts for birthdays or weddings in China, the money given during the new year is called 压岁钱 or ya sui qian. This means money to ward off old age. In my family, before my parents gave me my hong bao, I would get down on my knees with my hands folded in front and bring my forehead to my hands as a sign of respect to my elders.

Large family gatherings centered around delicious food are a major part of the Chinese New Year tradition. Because we were immigrants and didn’t have family nearby, my mama, daddy and I celebrated with a few special dishes each year. 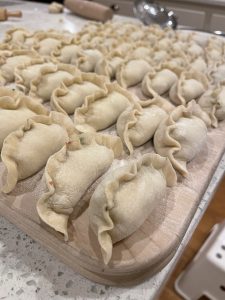 饺子 or jiaozi are dumplings. Dumplings represent wealth because they are shaped like silver ingots that were used as currency in ancient China. They are also my most favorite food in the whole world. My mom used to joke that it’s no coincidence my name is JiaoJiao and my favorite food is jiaozi!

鱼 or yu which is fish. Every year, mom would steam a white fish with ginger and scallions. Around Chinese New Year, you’ll find a lot of artwork featuring babies or children holding fish. The word yu means fish, but there is another word in Mandarin that shares the same sound but is written differently. That yu means leftover or extra. If you have leftovers or extra of anything (food, wealth, fortune) it means you have an abundance of it. Fish are a symbol of abundance. 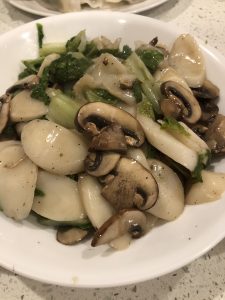 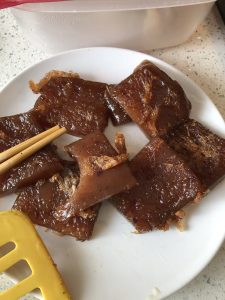 年糕 or nian gao which is sticky rice cake. We would have sticky rice cake in a sweet dish and a savory dish. In the savory dish, the sticky rice cake was stir fried with veggies such as cabbage and mushrooms. For the sweet version, my mom would get a red bean sticky rice cake, slice it thin and fry it in a pan. It was super gooey, sweet and yummy! In Mandarin, the word gao means high. Like I mentioned earlier, nian means year. Nian gao symbolizes each year will be higher, in other words better, than the previous year. 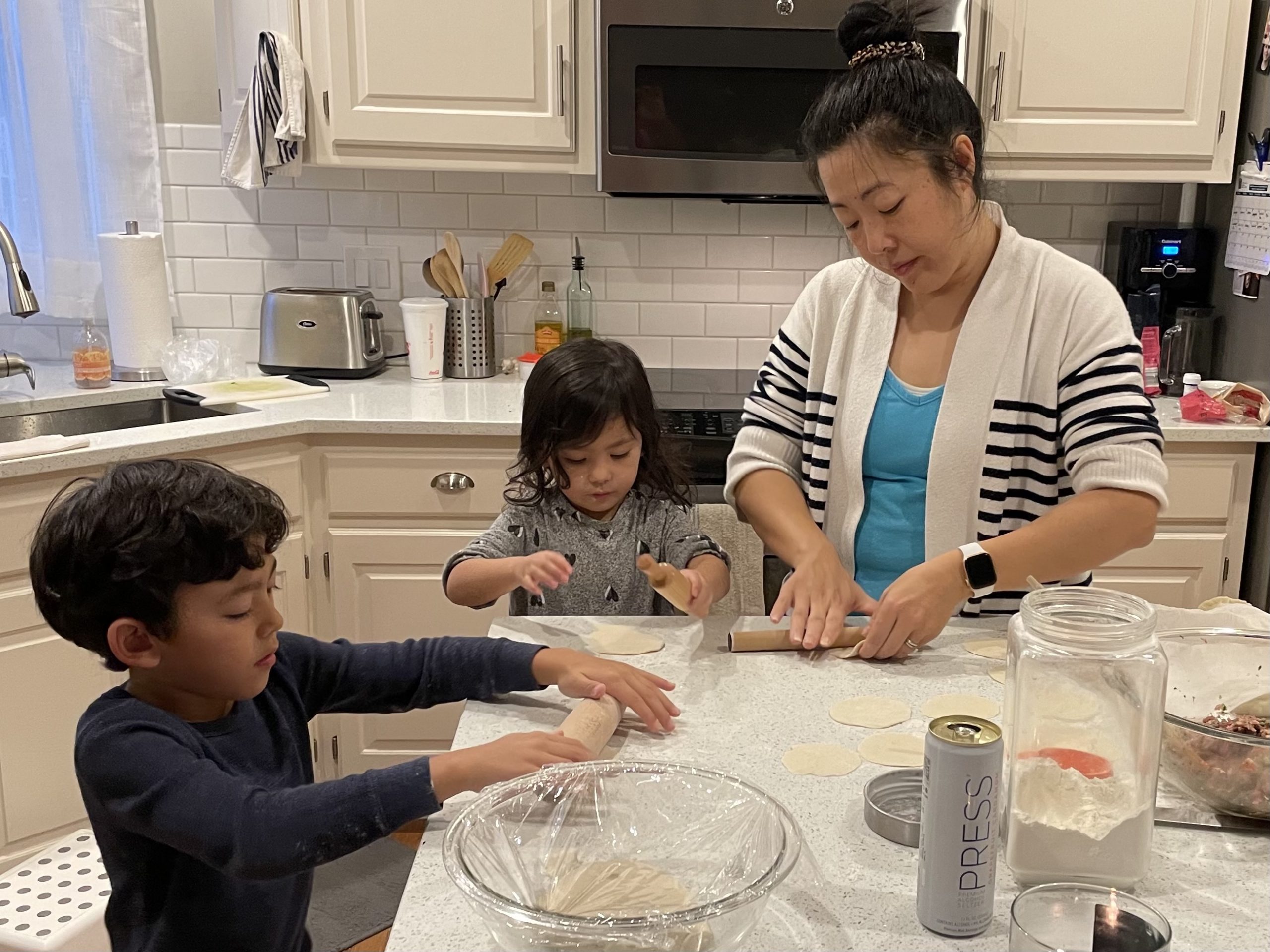 These traditional Chinese dishes are so important to me and my family. In them, we carry the stories of my ancestors. My mom shared them with me when I was little, sitting at the table watching her lovingly fold each dumpling by hand. I think about this a lot as I stand in my kitchen now with my kids doing the same thing. With each roll of the dough, each fold of the dumpling, we are living my family’s stories and carrying on our history. 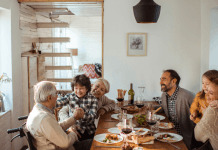 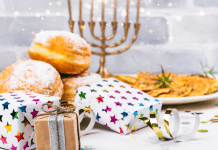 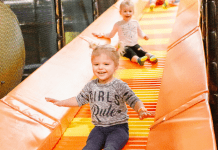 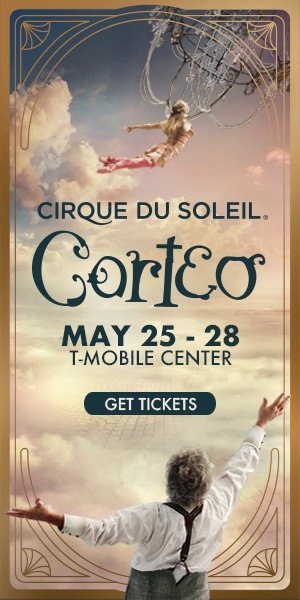 Julia Willhite - February 7, 2023 0
If your family is anything like mine, pizza is a guaranteed crowd-pleaser at mealtime. Kansas City has a TON of options for pizza, including...

What to Do in February in Kansas City