Do you ever have that feeling that people are put in your life for a reason? That’s exactly how my husband and I felt when the Wilson family moved in next door to us last year, founders of Noah’s Bandage Project. 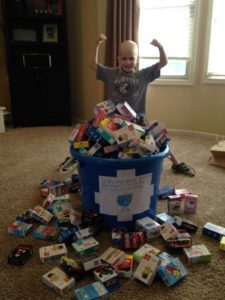 If you followed the Royal’s during their 2014 journey to the World Series, you likely heard Noah’s story and about the bandage project he started after being diagnosed with cancer in April 2014. At the young age 6 years old, he quickly realized that he and the other children being treated at Children’s Mercy could use a little more fun.

With all the pokes and procedures, plain old Band-Aids didn’t cut it and Band-Aids full of color and fun characters gave him and the other kids getting treatment a little spark of joy in their day. His project started by asking people he knew to donate bandages. His simple idea and passion for helping others was well received by all the patients as well as hospital administrators.

While sweet Noah passed away in June 2015 from a secondary cancer that he contracted during his chemo treatments, the kindness in his heart and passion for helping others continues to live on. In addition to continuing to collect fun Band-Aids, his family and friends are dedicated to continue raising money for research of pediatric cancer. Earlier this month, the Wilson’s presented a $100,000 check to Children’s Mercy, funds raised by Noah’s foundation. 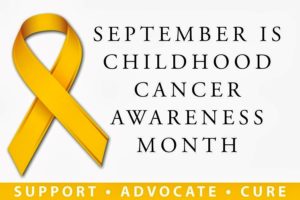 September is pediatric cancer awareness month and the KC Royal’s will be wearing yellow ribbons to honor the cause. The weekend of September 2-4, the KC Royal’s will be hosting a 3-day bandage drive at Kauffman Stadium. Mark your calendars and gather your troops to head out to the K and bring a few boxes of fun Band-Aids to donate.

In addition, on Friday, Sept. 2, they are hosting the first Noah’s Night at the K. The Royal’s are offering $12 Hy-Vee level tickets (half price!) and the Wilson family is hosting a tailgate in Lot N prior to the game. The Moosemobile and other KC Superfans will be there!

Getting to know the Wilson family in the short time they have lived next door and learning all the amazing things Noah did during his life has changed me and my husband in ways we never thought possible. I knew after the first time we met them (I went inside and prayed they would buy that house!), their story was going to change the way I looked at life, motherhood and stretch myself to think of ways to continue to help others.

As a mother myself, I truly cannot imagine what Deb, Noah’s mom, has gone through over the last year after losing Noah. But she and her husband, Scott, as well as their three children, continue to carry on their son and brother’s legacy. I know that the Kansas City community will continue to do the same. Each one of us can learn a lot about the determined heart that Noah had to help others. 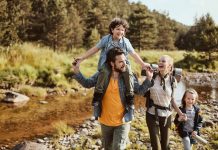 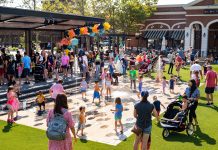 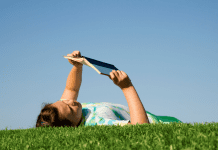