“Motherhood is exactly what I expected it to be,” said no one, ever. When I had my son Jona, I fully expected to be able to breastfeed him, for at least a year. Well, I didn’t even last six weeks, let alone six months. I tried pumping exclusively, but I never made a lot of milk, and after three months, drained (in every way possible), I gave up.

When I had my daughter Violet in October, I was just as determined to breastfeed, although I had more realistic expectations. After several bumps along the way prevented me from breastfeeding her, I also decided to go the exclusive pumping route. This time, however, it has gone so much better, and I’m happy to say that I’ve been able to feed Violet pumped milk, without supplementing, for the past eight months. There are a lot of factors involved when it comes to pumping and breastfeeding, and many of them are out of our control as moms. However, I think there are a few things I’ve done differently that enabled me to be more successful with pumping this time around. 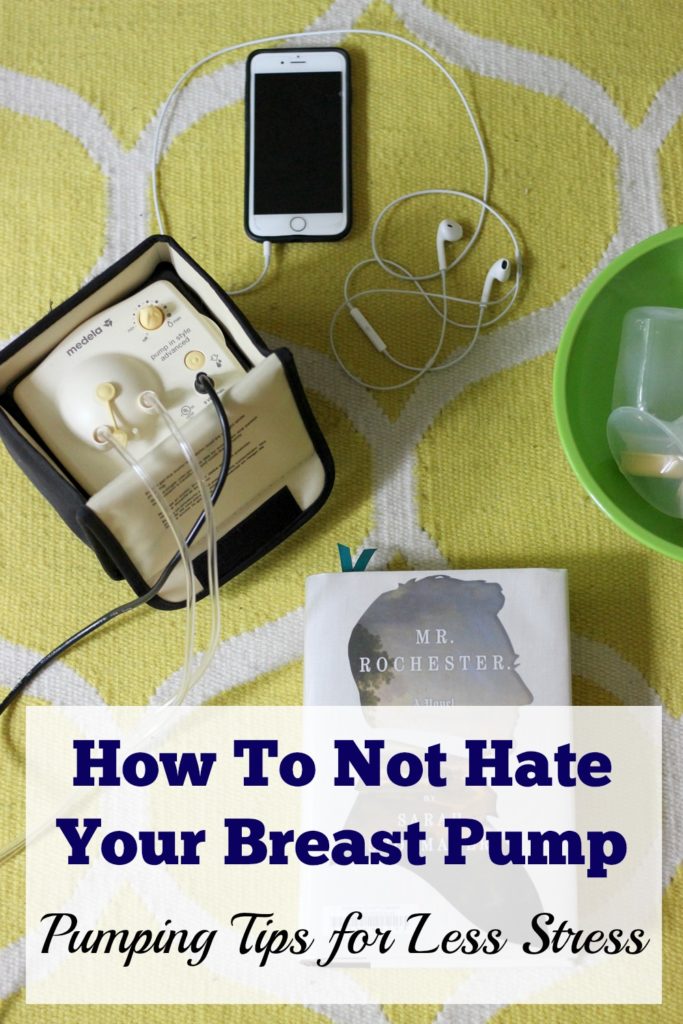 Start early and often to build up a supply. One thing that was stressful about pumping the first time around was that I never could pump enough to keep up. This time, I started pumping right away–in the hospital, not only to help my milk come in, but also to establish my supply. Even when I was able to breastfeed in the very beginning, I still pumped after most feeding sessions. That may not work for all people, but since Violet wasn’t a great eater at first, I think it helped send the make milk signals to my body that she wasn’t sending herself.

Buy a battery pack for your pump. I was hesitant at first to buy one of these, but it has come in handy so many times. For example, when my husband and I went to a wedding when I was still having to pump every few hours, I was able to use the battery pack to pump in the car between the wedding and reception. It was a lot quicker than having to go home, and a lot more comfortable than skipping a pumping session completely. It’s also been a blessing on long car trips.

Do something enjoyable while you pump. Whenever I can, I use my pump breaks as actual breaks. I listen to a podcast, read a book, or work on blog posts (I’m pumping as I type this right now!). I can’t say I enjoy the pumping itself, but I look forward to the break at least.

Make your pumping schedule work for you. While I did pump when I could in the beginning, I also tried not to become a slave to it. When Violet started sleeping for longer stretches at night, I dropped the middle of the night pump session as well. Also, while I do stick to a regular schedule, I’m flexible when I need to be so pumping revolves around my life and not the other way around.

Buy supplies that will make your (pump) life easier.  For me, that includes a hands free pumping bra (a must-have!), pump wipes for easy cleaning at work, and extra pump parts to have on hand in case I need them.

Change your perspective. I remember dreading pumping the first time around. I saw it as an inconvenience, and I felt like a dairy cow. This time I try to see it as a break, or even an opportunity for some peace and quiet. At work, it’s the only time I shut my door and ignore my phone (although email is a bit harder to ignore). At home, if my husband is home, it’s a break from the chaos of two young kids.

Stop when it’s no longer working for you. As I mentioned before, I only pumped for the first three months with Jona. Since I had to supplement with formula anyway, I realized that I was putting in a lot of time for something that wasn’t working that well. So, I stopped. This time, things are going a lot better, but if it gets to a point when it doesn’t make sense any more, I’ll stop. I’m just taking it a month at a time and not trying to put any undue pressure on myself.

What’s your experience with pumping–was it a positive or negative one? Is there anything you’d add to my list? 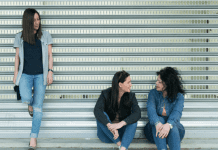 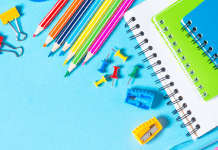 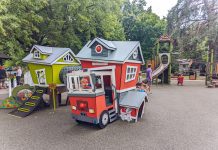