The family getaway I didn’t know I was missing.

Last fall, Amber and I told you about a great family-friendly destination not far from home in Kansas City: Omaha, Nebraska. With husbands and kids in tow, we hit all the hot spots: from Omaha’s botanical center, Lauritzen Gardens, to the Old Market, from The Durham Museum to the Henry Doorly Zoo and Aquarium and the Omaha Children’s Museum. At the end of a VERY exciting weekend, we returned home to Kansas City filled with memories (and a back seat full of tired kids!).

But what about those times when you want to get away without the kids – say for a couple’s retreat or girls weekend with your sisters or friends? In addition to a number of the options mentioned above, Omaha’s local food scene is not-to-be-missed – and the best way to make the most of your Omaha food adventure is by booking a seat on an Omaha Culinary Tour.

The mission of Omaha Culinary Tours is simple: they want visitors to have a great time, experiencing the city “one bite at a time.” In much the same way we would introduce Kansas City newbies to the city’s best BBQ or coffee, the folks behind Omaha Culinary Tours have compiled Omaha’s top food and drink options into tours, either on foot or by bus, highlighting historical neighborhoods and key components of Omaha’s food scene.

Amber and I spent our Saturday morning in Omaha on the Old Market District Walking Food Tour. With the Old Market District billed as “the birthplace of Omaha’s culinary scene,” an area that began as a warehouse district for foods crossing the country by train and was also home to a large outdoor market seemed the perfect place for us to learn about the city and its roots. 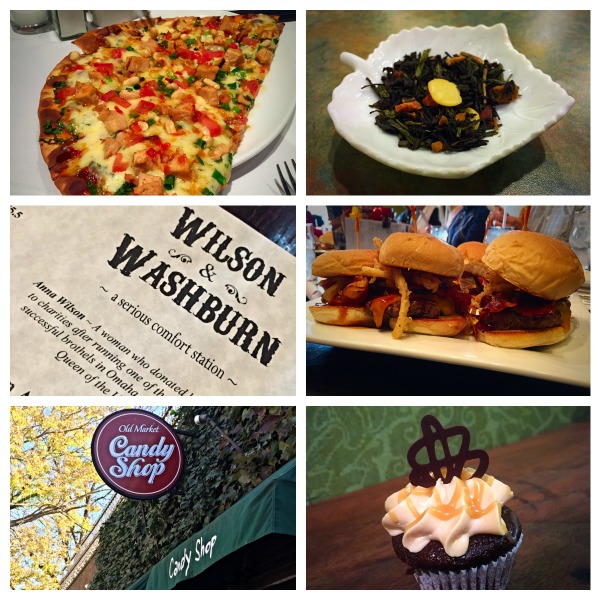 On a mild day in November and within walking distance of our hotel, Amber and I loved the opportunity to visit six of Omaha’s top eateries with a handful of other moms, dads, couples and girlfriends. Some were local while others had traveled (as we had) for a fun weekend away from home.

Highlights of each tour include:

Tickets average between $45 and $65. Each tour itinerary changes, so it’s possible to try a tour more than once and enjoy at least one new location every time. It’s hard to pick just one highlight of the Old Market District tour, but the dessert offerings ranked pretty high for me. 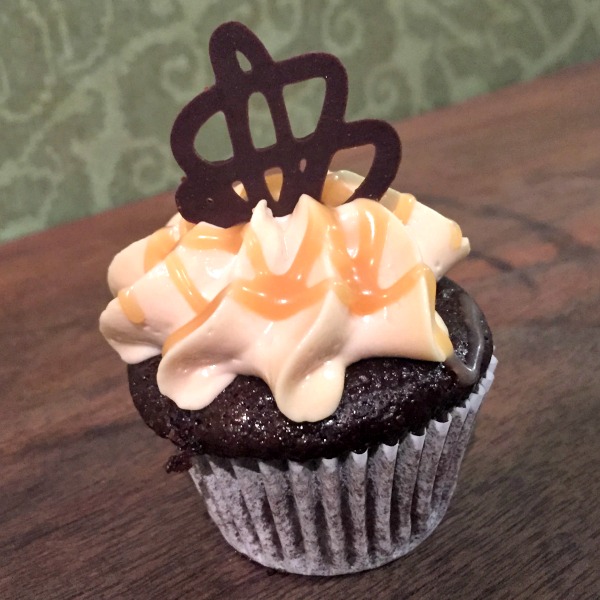 In addition to the walking tours, there are also several bus tours that provide an even broader view of the city including:

When you’re ready to plan your next weekend getaway, consider a visit to Omaha and one of the Omaha Culinary Tours. You won’t regret it! 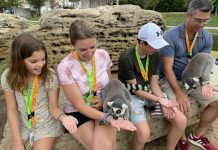 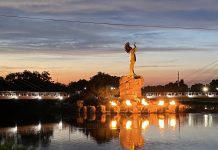 Visit Wichita – The Heart of the Country 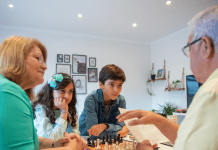 Travel Without Kids: What to Leave at Home

Rachel Sleeter - August 9, 2022 0
If you’re like me and always looking for ways to add FREE, easy, screen-free activities into your weekend, let me suggest a walking, biking,...