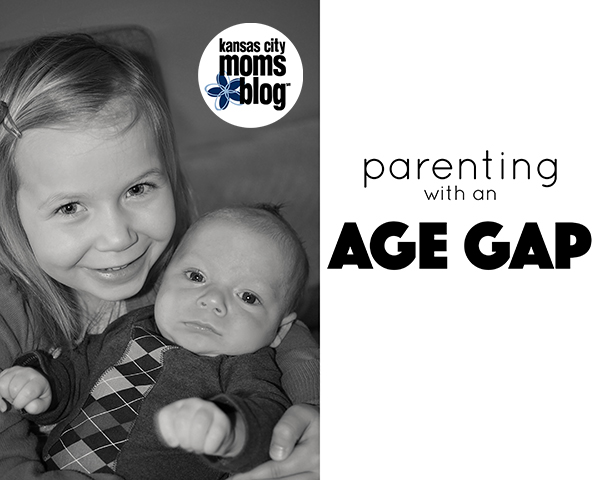 When I first became a mother nine years ago, it was a bit of a surprise. Okay, it was actually a HUGE surprise! Having my daughter turned my world upside down, and I went from a single, twenty-something to someone’s mother in what seemed like a blink of an eye. The emotional upheaval was initially a huge struggle, but as time went on, I settled in to my role as a mama. I loved being my daughter’s mom! It was pretty incredible that something so unexpected turned out to be the greatest gift I’ve ever been given.

So when my daughter was about 2-years-old, I started talking with my husband about adding another child to our little family. I grew up in a family of four kids, and I knew I wanted my girl to have a sibling. But things don’t always go to plan, and due to secondary infertility, it took a few years for us to get pregnant again. We were thrilled when our son was born, none more so than my daughter, who acted as a second mama to our sweet baby. She adored him and doted on him whenever she could. It was the best!

My kids are four and a half years apart, and as time has gone by, we have experienced quite a few challenges due to their age gap. During the early years, it wasn’t too much of an issue. My daughter went to kindergarten when my son was six months old, and right around the same time she started doing after school activities, such as soccer and Girl Scouts. At the time, it was pretty easy to cart the baby along with us. He smiled, laughed, sometimes cried, but mostly was an adorable Gerber baby in the background. However, as the kids grew older, it got harder. My son was an active toddler, and I found it more and more difficult to find activities that kept him entertained, while also stimulating my daughter.

Most of my friends and family had children within one or two years of each other, meaning when they have activities or plans, for the most part all of their children can participate and enjoy. Taking a 9-year-old to a preschool play date isn’t exactly her idea of a great time! And my son is constantly whining because his sister gets to have sleepovers with friends and more independence. When I try to explain that he is only four, and sleepovers don’t happen in our family until kindergarten, he usually just stomps off in a huff. I get it. Being little stinks sometimes. It can be extremely frustrating to parent children going through completely different life stages. On one hand you have a toddler temper tantrum, but on the other you have a tween rolling her eyes and crying over friend drama. It’s exhausting, and can feel like you’re constantly switching gears.

Luckily, I feel like we are nearing the end of the tunnel. My son will be five-years-old later this year, and next fall he and his sister will actually be in the same school. Sure, it will only last for two years and then she’s off to middle school, but I will relish those two years! These days we seek out activities where they can both participate and entertain themselves. Trips to the Kansas City Zoo, the library, the City Market Farmers Market and the swimming pool are at the top of our list this summer. We have been lucky to have found a community of friends, which includes children of both of my kids’ ages. It makes parenting so much easier when each of my children feels included and appreciated. My husband and I also take turns taking the kids on dates specifically tailored to what they enjoy. This gives them the opportunity to do age-specific activities without their sibling tagging along.

While there are definitely challenges to parenting with an age gap, there are numerous positives as well. My daughter still acts as a second mama to my son, often reading him books before bed and helping him learn new things. She was the first one to teach him how to ride his tricycle, and he learned to play soccer from watching her games on the sidelines. He adores her, looks up to her, and wants to be just like her. Sure, he can be the “annoying little brother” sometimes, but for the most part, they act as a team (which is awesome until they start teaming up against me!).

I am so grateful to have my two incredible kids, and an age gap is really the least of my worries. I know as they get older, the years between them will seem shorter and shorter, and my hope is that as the gap closes, they will grow even closer. 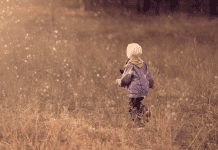 Leaping into Wonder: Reflections for a Leap Year 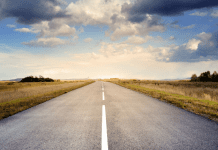 Preparing Your Child to be Ready for the Road 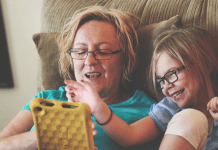 When Your Parents Move In