All my life, people have mispronounced my name. Teachers, nurses, doctors, coffeeshop baristas, restaurants hosts and hostesses, co-workers, parents of my friends, parents of my kids’ friends, etc. I get it. It’s a unique grouping of letters here in the United States.

My name, by the way, is JiaoJiao.

It rhymes with WOW, said with a hard J – JOW. I need to emphasize, the J sound is the same sound you would use when saying John, or Jill, or Jason, or Jane. For some reason, English speakers always default to a soft J, which is a sound that does not exist in the Chinese language. Also, it’s one word with two capital Js. And no, the second Jiao is not my middle name – I don’t have one. 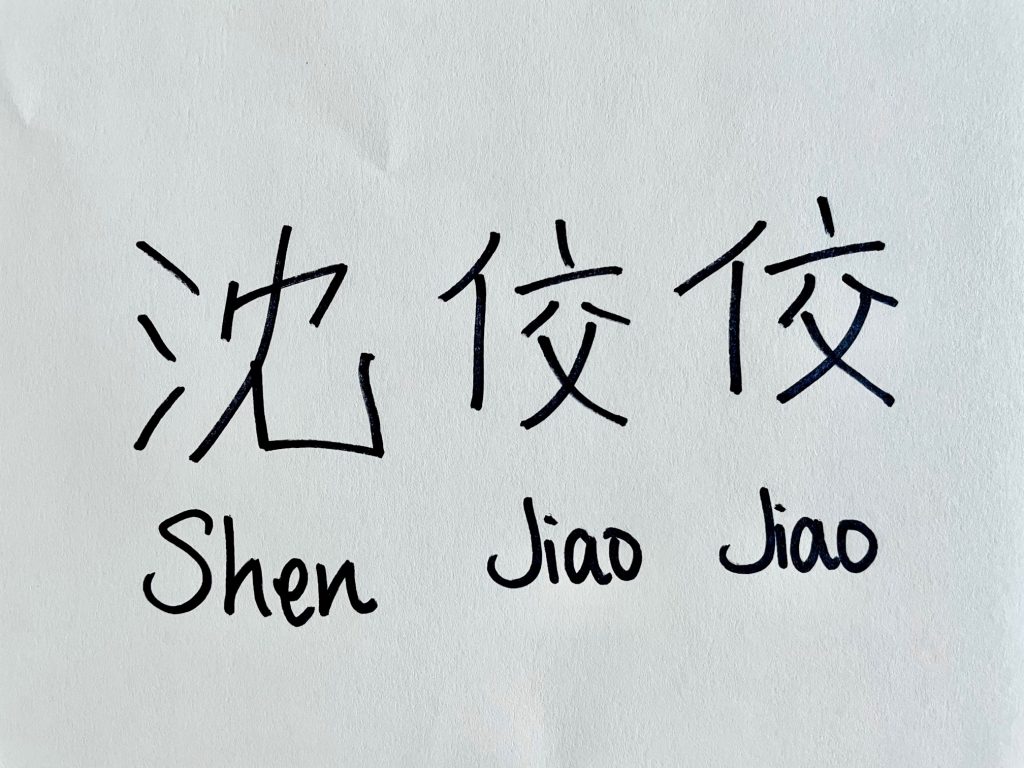 When I was a child, I was teased. I would squirm in my seat when teachers would take attendance on the first day of school and there would just be this deafening silence when they got to my name on the roster. It got so bad that when I was 12 and we moved from the San Francisco to Denver, I told my parents I wanted to legally change my name to Jackie. We were going to get our U.S. citizenship in a few months anyway so perfect timing. This isn’t an unusual practice. A lot of immigrants from Asia do this – either choosing to change their own names to Anglicized names, or choosing Anglicized names for their children.

I enrolled in my new Colorado school as Jackie and started using the name as I made new friends. What a relief it was to not have to constantly watch as people uncomfortably stared at my name on a piece of paper or looked at me strangely as they tried to figure out what the heck I just said.

But when I was sitting in the immigration office ready to complete the paperwork to change my name, I couldn’t do it. This was my name! My parents chose it when I was a few days old because my Lao Lao (maternal grandma) kept calling me Xiao (little) JiaoJiao as a loving nickname. The specific Chinese character my father chose for JiaoJiao (佼佼) was chosen deliberately because it means the very best. Why would I throw it all away to appease people who acted like it was weird just because it was a name from a language they didn’t speak?

It didn’t end though. I continued to give baristas and restaurant reservations “JJ” or my husband’s name after we got married. I figured it was easier than trying to spell or explain how to pronounce my name. I would make self deprecating jokes about my name when I had to spell it out for someone and we’d laugh together. Then they would try to act like telling people their name was spelled Meghann instead of Megan was the same thing. (Spoiler – it’s not.)

When I became a television news reporter, I was asked by a newsroom manager if I would ever consider changing my name. In fact, a news anchor at one of the stations where I worked joked that I should pronounce my name with a soft J because, “it would sound more French.” Why would I, a Chinese woman, want my name to sound more French?

I was on the receiving end of endless microaggressions – people saying, “I’ve never seen this name before. It’s so exotic!” Or “like Jar Jar Binks from Star Wars?” Or “oh, but you don’t have an accent!” Or “your English is very good.” Or “so what would my name be in Chinese?” I’ll give you a clue, there is no Chinese name for Bruce.

Even when I went by Jackie in school, I’d still be the target of jokes. People would call me Jackie Chan because my name was Jackie Shen and do over-exaggerated fake martial moves at me. Unfortunately, for many years when these things happened, I’d just laugh and humor the people saying things like, “I’ve heard every variation of how to pronounce my name. Or, “I respond to just about anything so it’s OK.” Or I’d say in a completely deadpanned way, “Yes, I do know kung fu, and I could totally kick your butt right now.” Or I would not say anything at all and just cringe every time they said my name wrong or mocked it in some way. 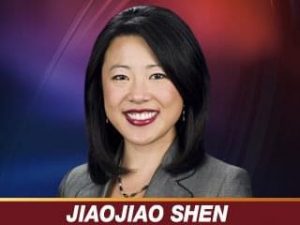 Today, I know better. Just because it makes you uncomfortable to see a Chinese name you can’t pronounce doesn’t mean I’m going to change it or make it easier. I will not sacrifice what I view as an important part of my heritage and identity for your comfort. I love my name and if you don’t know how to pronounce it, just ask me, and know that I will correct you if you say it wrong. I know it may be a challenge and I might need to repeat it a few times, but I will appreciate your courtesy of trying to learn. But don’t make comments about how crazy it is or how unusual. It’s neither. It is a Chinese name and one I am proud to have.