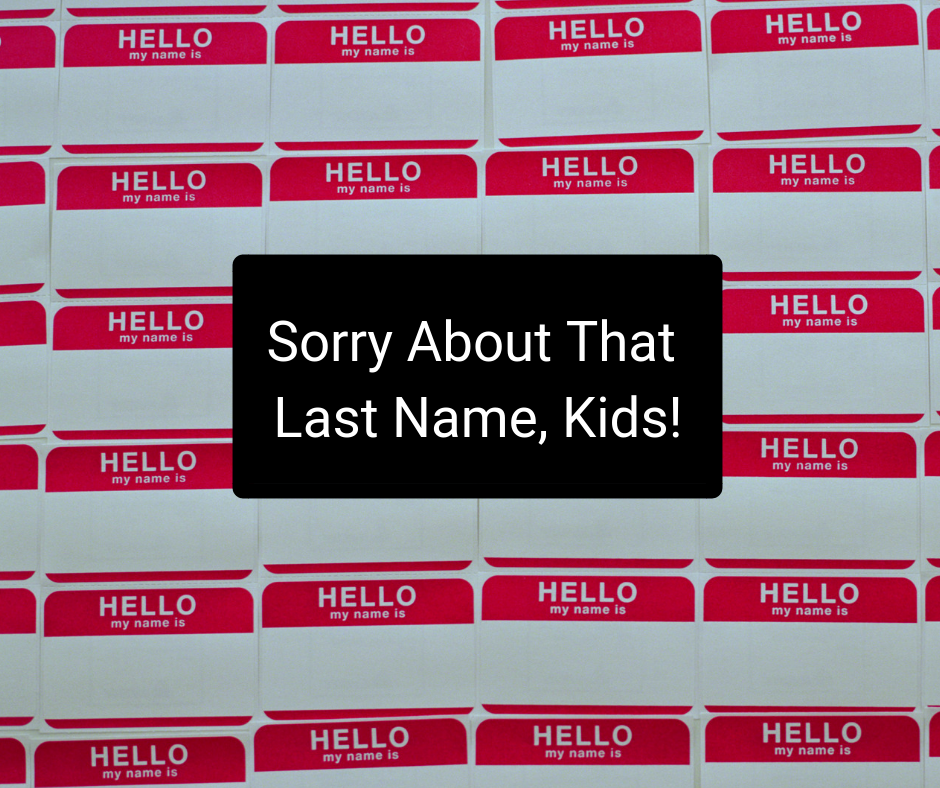 Alright kids, now that you’ve perfected spelling your first names with most of the letters facing the right direction, I’ve got some bad news. You know that funny name that I recorded each of you attempting to say around age two or three? Well, that’s part of your name, too. And not only will you need to learn to spell and pronounce it, but you will have to teach others — strangers in many instances — how to do so as well.

Obviously, this is your father’s fault. I, myself, once lived a simple life as a Goodwin, unburdened by misspellings and horrendous pronunciation blunders. I took on this surname by choice, after much deliberation. I’m afraid you were simply born into it and will not have any say in the matter for years to come. While you’re only old enough to have experienced a taste of our hardship, it’s not going to get easier. I’ve only spent around nine years (minus the deliberation period) as a Barilaro, but I do have some wisdom to share for you and all the other kids with… interesting last names. 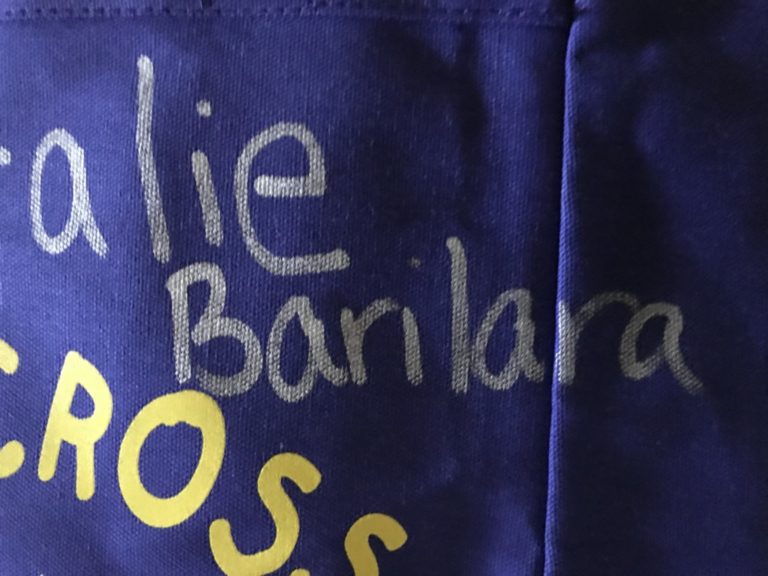 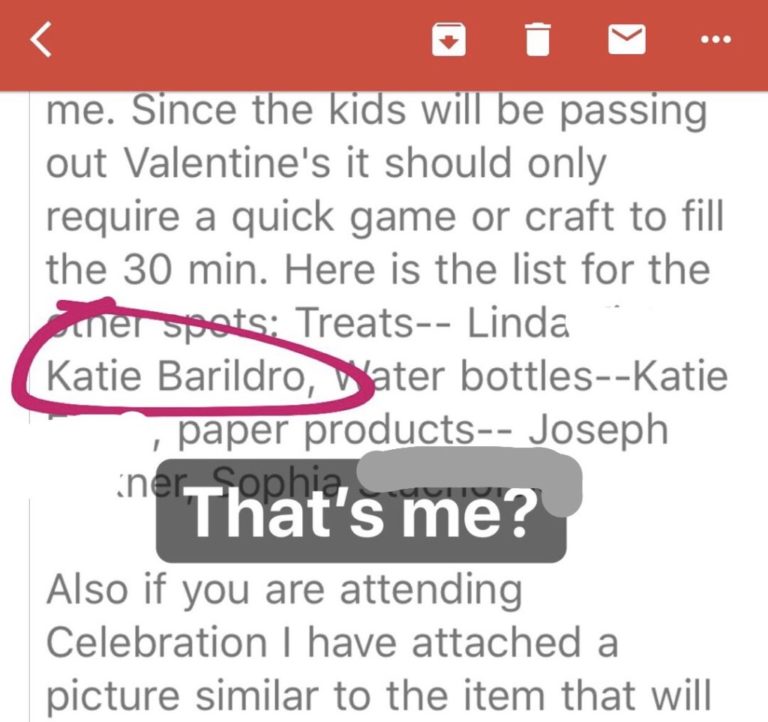 No one will ever spell your surname correctly. Don’t even let them try.
“What’s the last name?” they’ll ask. Save yourself a couple minutes and a few extra questions by immediately responding, “It’s spelled…” Be prepared to repeat yourself, too. Even when you are literally spelling it out for them, they won’t get it right. It will be misspelled on mail, important documents, prescriptions, in emails (despite your last name being in your email address AND if you receive the email at all because of it being in your email address). Going on a restaurant waitlist? Always use your first name because whatever name comes out of the host’s mouth will most certainly not be anywhere near what you’ve told him.

No one will ever pronounce your surname correctly. Don’t even let them try.
Most people will see a “B’” followed by an unfamiliar mix of letters and then make up the rest. “And you are Mrs. Barillio?” Yes, sure, yes I am (I’m not). “Barello?” Close enough! “Bernardo?” (It happened!) We might occasionally win raffles, but we’d never know it. Give up now and go with whatever they say. Be a Bernardo if you must! I recently tried to schedule an oil change, which took five minutes too long due to the mechanic telling me it DOES matter that he pronounces my last name correctly. He was obviously a Smith or a Brown. Don’t let Smiths and Browns tell you which battles are worth fighting, kids! The best move here is simply cutting them off before they make an attempt. Train yourself to respond to a hesitation. “Mrs. uhh…” YES, that’s definitely my name you’re looking at. Stop right there.

On the other hand, if you have a few moments to spare, DO make them try.
Just to mess with them. If someone chooses to guess the spelling of your surname instead of asking, you’re entitled to make them see the attempt through without any help. It’s a fun game! Equally as fun, let a stranger struggle through the pronunciation without bailing him out. It’s interesting to see how badly it can be butchered, and they’ll also never make the mistake of trying ever again.

Realize that even you and your relatives are not pronouncing your last name correctly.
After a pronunciation disagreement with some family members, I asked a real, authentic Italian how the name was pronounced and upon hearing it, immediately decided nope, we’re good. It’s so Italian that it requires a thick Italian accent that could only be acquired through a lifetime of living in Italy. Try to pronounce it authentically, and you’ll sound like an insulting Mario Brothers-style stereotype.

Learn to love your unique surname.
Listen kids, I do miss the ease of being a Goodwin — a name I never once had to spell or pronounce — but having a perplexing last name is far more entertaining. I have since chided your dad for never taking advantage of his name as an instant ice breaker and opening to humor. I think you could have a lot of fun with it in school. So take advantage and embrace it like a proud Bernardo!