Sadly teens and tweens are much more likely to die by suicide now than just five years ago. 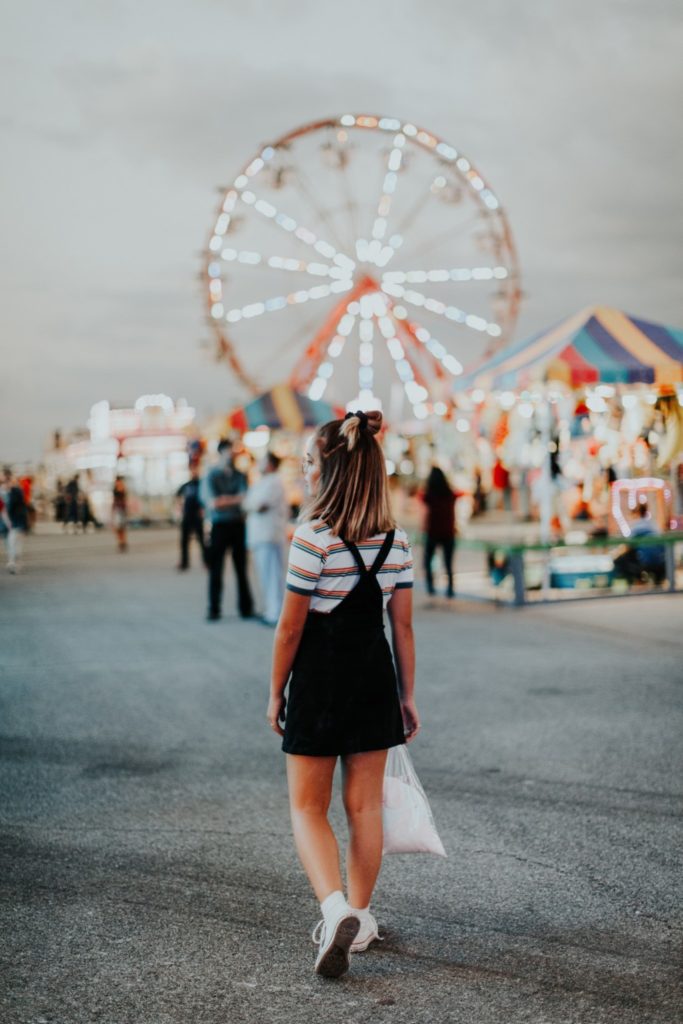 Parents are especially concerned about suicide today, and for good reason. It has become prevalent among teenagers and the teen suicide rate has increased by 70 percent in the past 12 years (2006-2016).

Suicide is the cause of 13 percent of teenage deaths in the United States. That’s the second leading cause of death for teens just behind accidents. This is a scary reality because for teens, suicide is often not something you can predict.

At Tri-County Mental Health in Kansas City’s Northland, suicide prevention and awareness has been a priority for many years with a renewed commitment recently because of the increase. Tri-County has intensive programs in several school districts as well as community outreach programs throughout the Northland and beyond.

But what many of us want to know is: Why is this happening?

It’s hard to pinpoint one reason, of course.

In this day and age, it is easier than ever for a teenager to get caught up in not feeling positive about themselves for a lot of reasons.

Between 2007 and 2015, technology emerged as a much more widespread aspect of society. Instagram, Facebook, Snapchat, and other social media related apps became a large part of life, particularly the life of a teenager. And we know that social media is one of the biggest contributing factors in depression in adolescents.

While these tools were created with positive ideas, unfortunately it is easy for teenagers to get mixed up in cyberbullying and indulge in bad behavior when behind a screen. It is much easier to send someone a hateful message while sitting at home behind a phone or computer than to say it to another person’s face.

Isn’t it ironic that the purpose of social media was to bring people together, yet it can be one of the main reasons for someone to feel completely alone?

Teens are much more likely now than they were just five years ago, or seven years ago, to say that they are anxious and depressed and thinking about suicide.

Keep in mind, young people are at risk for suicidal thoughts or actions because most mental health problems materialize between the ages of 14 and 25, said Tom Petrizzo, CEO of Tri-County Mental Health.

“Seventy-five percent of mental health conditions show up during this time frame,” Petrizzo says. “Many times parents don’t realize their child is having trouble because even the adolescent can’t identify what’s wrong. They just know they’re feeling anxious or stressed or just not right.”

So untreated, mental health issues are a big part of the problem for teenagers, and it can’t all be blamed on technology. Typical life changes that happen can be very hard to cope with. There are a lot of risk factors among this age group: fear of isolation, transitioning from school to the work force, high school to college and substance use.

“A lot of times parents categorize this behavior as ‘just normal teen angst,’” said Petrizzo. “But when the teen brain is still developing, adolescence struggle with genuine mental illnesses, and they need to be properly treated.”

What should we be looking for in our children to help prevent suicide?

(Somber note: Suicide has occurred in children as young as 10)

What can we do as parents?

Why are parents third? Teenagers believe telling their parents may result in consequences (for example: “parents constantly monitoring what I do, I become a burden to parents and family, I feel guilty, I’m embarrassed, I will get admitted to a psych facility”).

This research makes it clear that we must help educate our children, community and schools that it is our fellow teenagers who are the best and first line of defense to help prevent suicide.

We must ask these adolescence to be alert to the questions, comments and needs of friends or peers.

There’s an acronym we commonly use in the mental health industry: QPR – Question, Persuade and Refer for help. This is helpful to remember as we speak to anyone who is struggling with depression or thoughts of suicide.

And just this year a new campaign was developed for the month of September – Suicide Awareness and Prevention Month – that really solidifies FIVE important things anyone can do to help someone dealing with suicidal thoughts. It’s called #BeThe1To campaign and the steps are easy to remember:

But parents, this doesn’t leave your child’s future in the hands of their friends. Stay vigilant and #BeThe1To: ask, be there for them and support those very important peer friendships.

Because the best thing we can do for our kids is listen and talk.
And together we can change lives.

If you would like more information about suicide prevention or want to learn more about Tri-County’s other mental health services, please visit our website or our site established solely for teen suicide prevention, or call 816-468-0400.

If you are in crisis or having suicidal thoughts, please call the National Suicide Prevention Hotline: 1-800-273-8255. 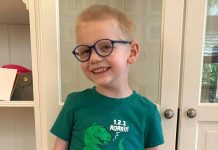 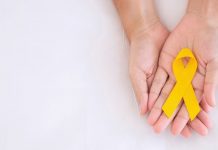 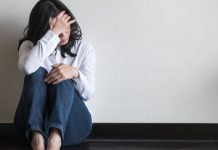