May is AAPI (Asian American Pacific Islander) Heritage Month! Since 1990, this is a month that recognizes and celebrates the contributions and influence of Asian Americans and Pacific Islander Americans in the U.S. It’s a time to learn and explore AAPI history, culture, and achievements. Fun facts: The month of May also commemorates the immigration of the first Japanese people to the United States on May 7, 1843. May also marks the completion anniversary of the transcontinental railroad on May 10, 1869. The majority of the workers who laid the tracks for the railroad were Chinese immigrants.

One of the most important things to me, as an Asian American, is representation. The reality is we don’t see enough Asian representation in the U.S. I want my kids to see people who look just like them, hear their stories, identify and relate. Books are a great way to show kids that the world is full of diverse people, different languages, and varying cultures.

Here is a list of some of our favorite books showing Asian representation, geared toward young children.

Warning: You might get hungry after reading some of these, as many revolve around food! Asian families, like many others, show love by going way of feeding your belly! 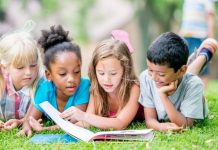 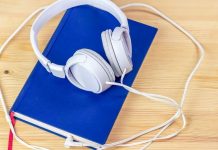 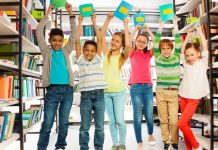 Why All Kids Need Diverse Books