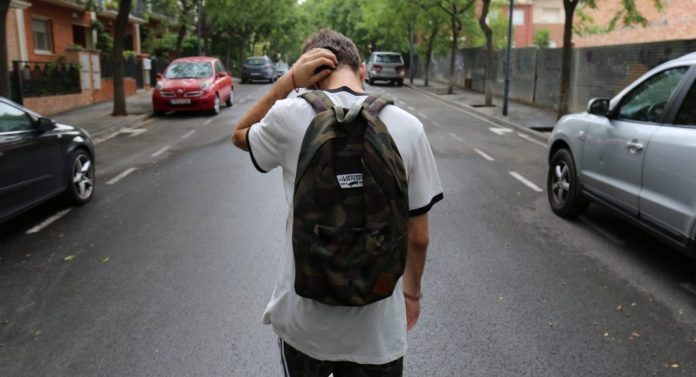 Full disclosure: I’m currently 31 years old, and my children are still very young. I have not yet had the chance to parent a teenager, but I do have a sister who is a decade my junior.

By the time my sister hit her teens, I was already in my mid-twenties. Not long since I was a teenager myself, I got to watch my sister go through her teen years as I reminisced about my own. In watching her grow up, I noticed something consistently lacking in the interactions between adults and teens. And it makes me wonder: Are we sending our young people the message that they are not worthy of respect?

Obviously, teens are in an awkward spot developmentally. No longer children but not yet adults, it can (understandably) be hard for parents to create a mutually respectful relationship with the people who, not long ago, depended on them for everything. I’ve seen nuanced microaggressions often used when speaking to (or about) adolescents. Examples include an eye-roll when a teen asks to go out with her friends one too many times, poking fun at a teenager’s emotional outburst, or just a generally condescending tone of voice when making a point in an argument. Many times, these things are not meant to be hurtful or degrading—but they are.

Recently, I was listening to a podcast, the host of which has a thirteen-year-old daughter. The host often recounts the arguments she has with her daughter and jokingly references the fact that she, as an adult, has a fully-formed brain, while her daughter does not. I think this example highlights our culture’s general attitude toward teenagers: Mentioning this biological fact in an argument is not only unhelpful, but I’m sure also incredibly disheartening to the person on the receiving end.

If we do not speak with respect to the teenagers in our lives, why then are we surprised when they will not in turn speak respectfully to us, or come to us for guidance?

Respect is a two-way street, according to Diana Divecha, Ph.D., a Berkeley-based developmental psychologist who specializes in the science behind how children, teens, and families grow and develop. I may not be qualified to offer teenage parenting advice, but Diana is—and she maintains that showing respect to teenagers is crucial to building trusting relationships: “Shifting focus from how much respect you feel you’re getting, to whether or not you’re showing them respect, is critical,” she argues. “Leveraging respect for teens is key to helping them stay engaged, in relationship, and in collaboration.” We all want our thoughts, feelings and opinions to be respected, and teenagers are no different.

I want to be clear: I have made a lot of mistakes as a parent already, and my oldest is only three years old. No matter how hard I try, I’m sure there will be many times that my children will feel disrespected by me, now and in the future. So I hope this post is taken as what it’s meant to be—just as much a reminder to myself as to the reader. A nudge to simply notice and make adjustments if necessary.

What if we all made a conscious choice to speak respectfully to (and about) everyone in our lives, including our teenagers? What if we made it clear to them that we believe they are competent, capable, and trustworthy? How would giving them the benefit of the doubt change the dynamic of our relationships? I think it’s important that we continue to ask ourselves these questions as we raise our children—whether they’re five or fifteen. 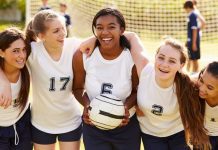 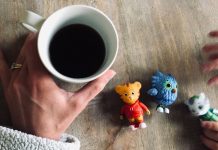 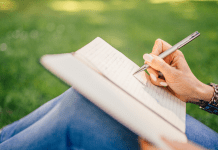 Dear Me: A Letter to my Teenage Self