A couple of weeks ago we celebrated my daughter’s first birthday. Like most moms, I spent the day scrolling through pictures on my phone and tried to hold back tears as I recounted that special day a year prior. Her birth was very different from her older brother’s; he was born via a planned cesarean at 37 ½ weeks (thanks to marginal placenta previa) while she was born via VBAC (vaginal birth after cesarean) just three days shy of her due date. Why yes, I AM a super Mom thanks. 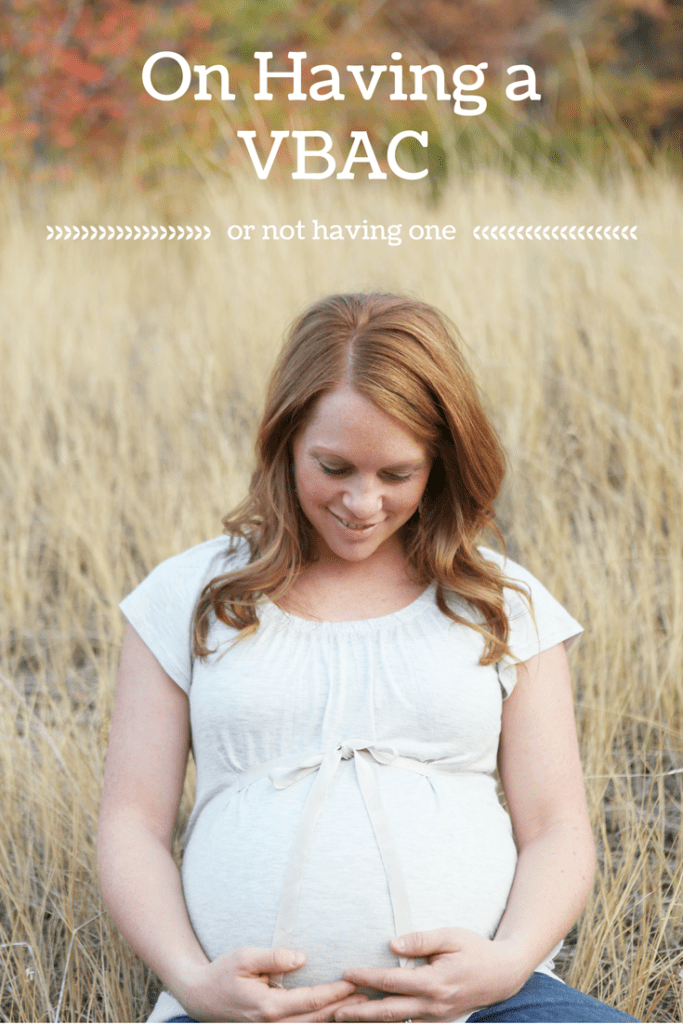 The initial thought of having a VBAC was planted at the back of my mind at my six week post-op appointment after having my son. My doctor said I would be a great candidate for one if I decided to try it with our next baby (assuming my placenta played the part). I remember thinking, “huh…maybe I will.” The truth is, I never felt any deep regret from having a c-section, nor did I mourn the loss of some perfectly planned birth in the process. I didn’t have a deep down desire for a do-over to right some kind of wrong.

I was just curious.

Curious what it would be like to go into labor naturally. Curious about how actual contractions felt. Curious how far I could go before getting the epidural because let’s face it, I was GOING to get that epidural. Curious if my husband would pass out from cutting the umbilical cord. Curious about what it would be like to push my baby out and know that I did it – that my body was in fact able to do what nature intended. That’s right. My decision to try for a VBAC was ultimately driven by my curiosity.

But you know what else? While I hoped and planned for a VBAC, and got it, I was also 100% COMPLETELY OK WITH A REPEAT C-SECTION. In fact, I had one scheduled and set for a week later.  The convenience of a scheduled surgery while my son would be in daycare and my husband would have the day off  (it would have been Columbus Day) was music to my type-A personality ears.  I had made it through recovery once before, and while yes it would be tricky with a toddler around this time, I knew I could do it and what to expect.  So I was mentally prepared to have a c-section again if it came down to it.

To me, knowing the different options I had and the possible outcomes of each was key to feeling ready with my so-called birth plan.  In reality, it was more of a birth map with multiple routes all leading to the same destination.  If I went into labor and didn’t progress enough on my own, I could take the c-section off ramp. If the “road” was closed and showing no signs of opening (ha) then I would just have to wait it out till my scheduled c-section.  Of course the ideal trip was to go into labor naturally and take a direct route to the epidural expressway.

In the end, what mattered was the destination. The tiny little 7lb, 4oz crying bundle of red-headed joy that I got to hold in my arms while tears ran down my cheeks. My curiosities were no more: going into labor naturally was confusing and exciting at the same time, actual contractions are just as painful and awful as everyone says, I think I made it to about a six before the epidural was finally in, and no my husband did NOT pass out from cutting the umbilical cord. 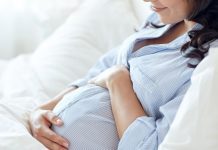 Doula Services During COVID-19: A Q&A with Six KC Doulas 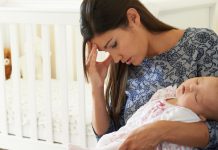 Taking Care of Your Mental Health This Mother’s Day 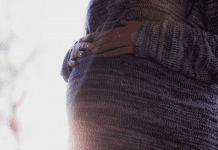 Julia Willhite - June 3, 2020 4
There are lots of great places in the Kansas City metro where you can grab a donut, and I polled the contributors of the...